On Thursday August 18, Year 8 Edmund Rice boys had their first Social Day with the girls from St Mary Star of the Sea College, since starting high school.

During the day, we took part in activities such as dancing, creative arts, trivia and sports. Art was a fun way for the boys and girls to express their creativity, while the dancing gave us the opportunity to introduce ourselves to one another. For sport, we participated in basketball, volleyball and touch footy. The day was an incredible experience for both schools.

Then as night hit, attention shifted to the ‘Social Day Disco’ where we were able to interact further with each other, building on friendships made earlier in the day.  As the night progressed, the boys and girls found their way to the stage and danced with each other, while the majority of the boys made their way outside and played ping pong or sat around talking to friends. The DJ put on some really good songs for everyone to join in at the end, making it an amazing highlight of the night.

The day and night as a whole was very entertaining for both Year 8 groups with many new friendships being made.

A huge thank you to Mr Bourke and Mr Preeo for putting in the hours of planning and preparation, and the staff from both schools who donated their own time to help out either on the day or the night to make sure we had a great time. 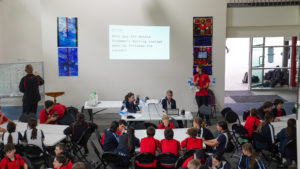 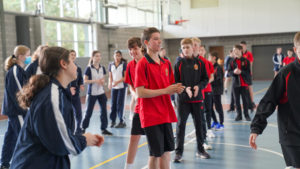 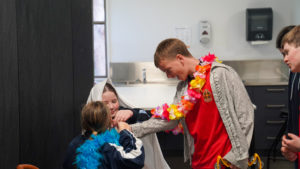 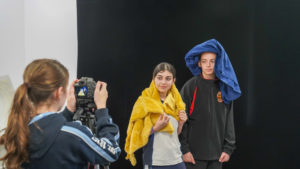 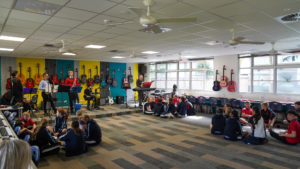 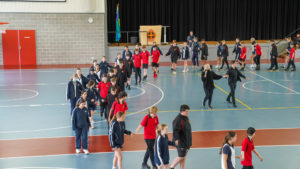 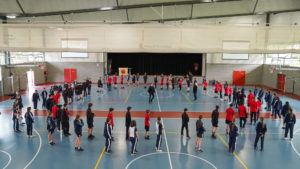