On the 27th of May the Edmund Rice U15 soccer team travelled to Ian Mclennan Park to compete in the Bill Turner cup. The team, after receiving byes on the first two rounds came up against TIGS in the round 3 fixture.

The game was fought with intensity and passion from both sides. The TIGS team was extremely hard to break down until late in the first half skipper Lachlan Flood scored from over 30 yards out, which was then shortly followed up by a second goal from Lucas Jackson.

The second half kicked off and the Edmund Rice team were back out and firing for another half of football. The third goal to break the halftime gridlock came from Roman Kalmanidis with a cross turned shot from the edge of the 18 yard making it 3-0.

The boys then started to settle the nerves which resulted in a fourth goal from another star studded shot by Zane Basi. To close out the fixture the final goal came through a well weighted cross which was poked home by the teams number ten Lucas Jackson making the final score 5-0.

Congratulations to all the boys in this team, the passion and determination displayed by each and every player showed real character and we look forward to seeing this squad progress throughout the Bill Turner Knockout. 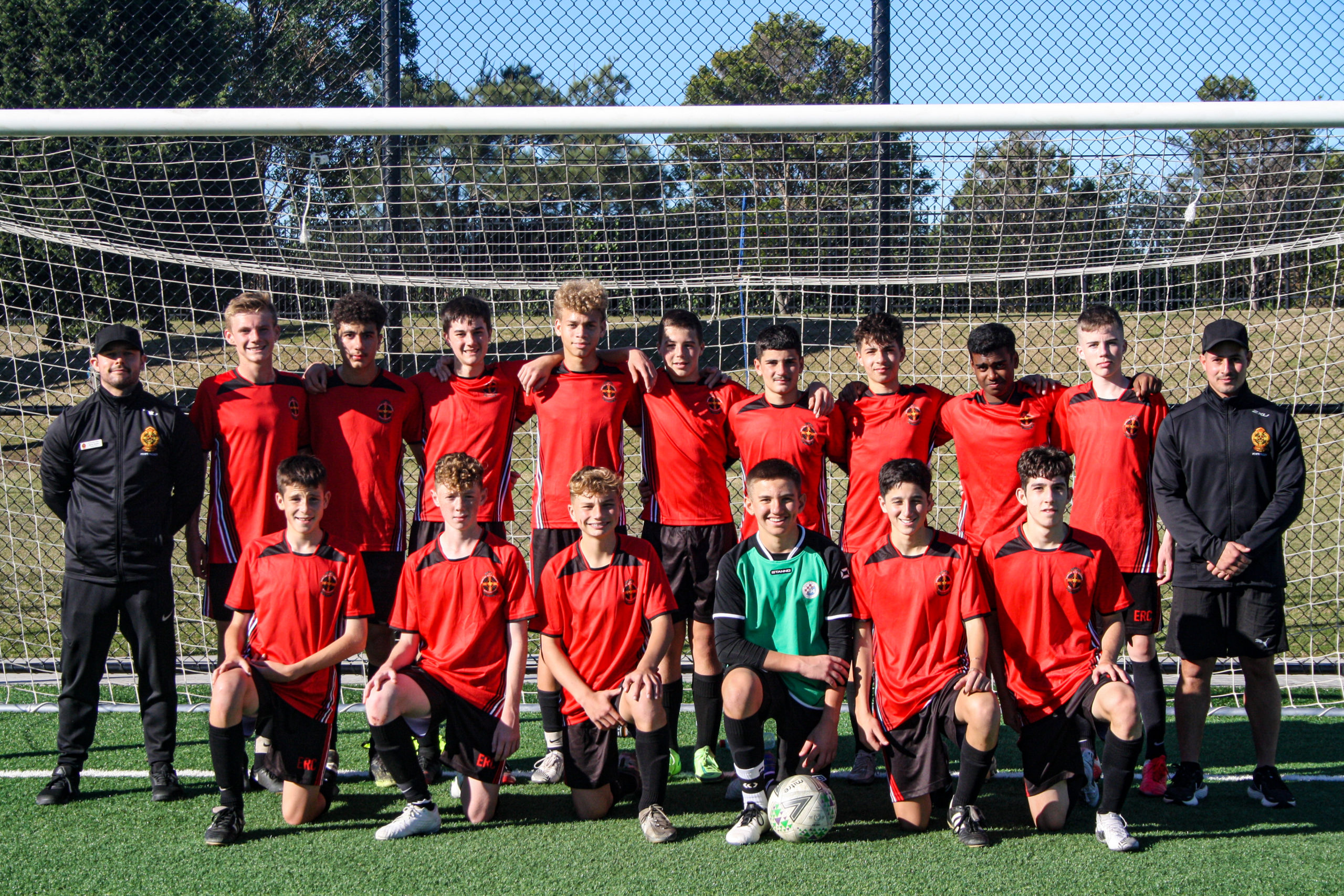 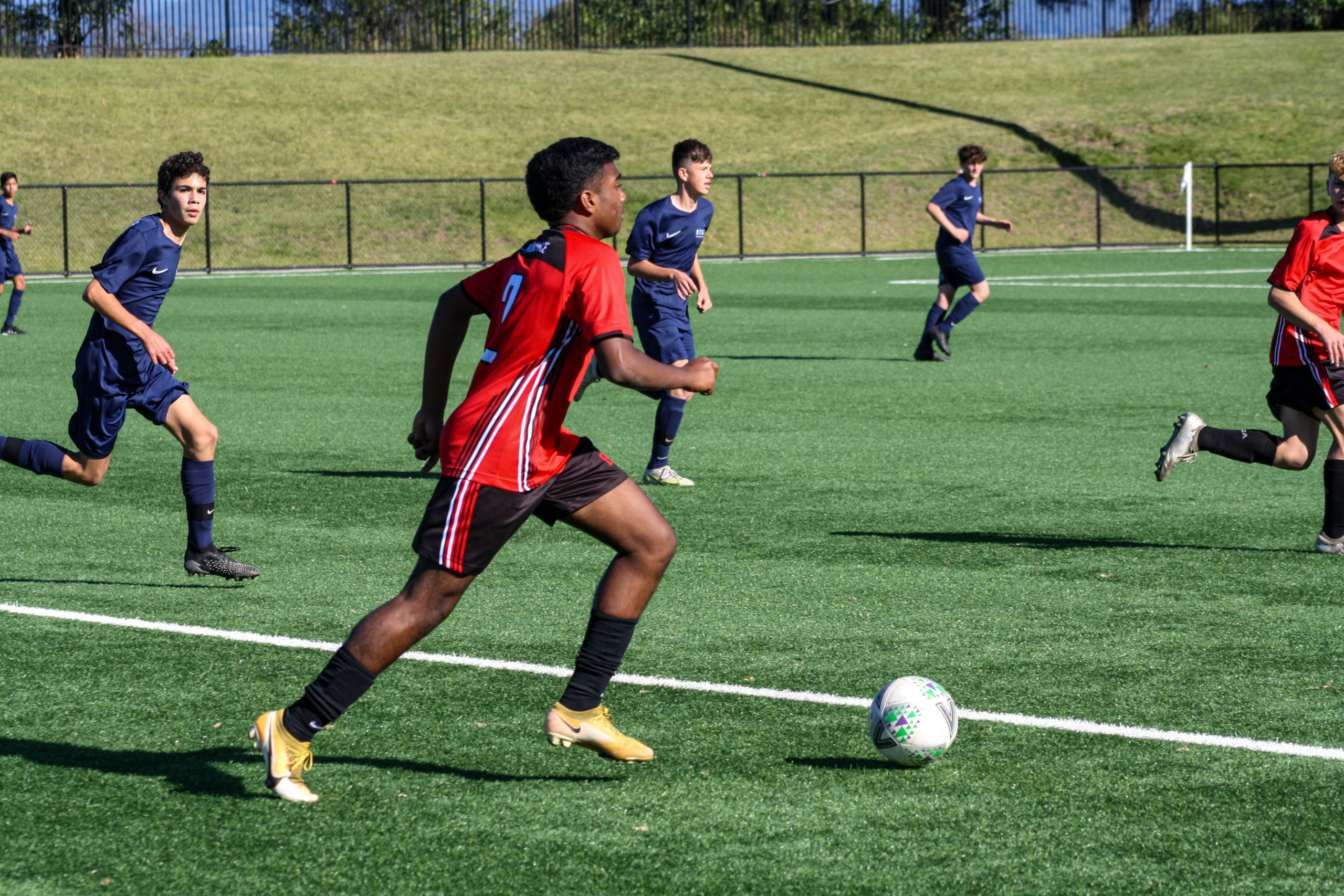 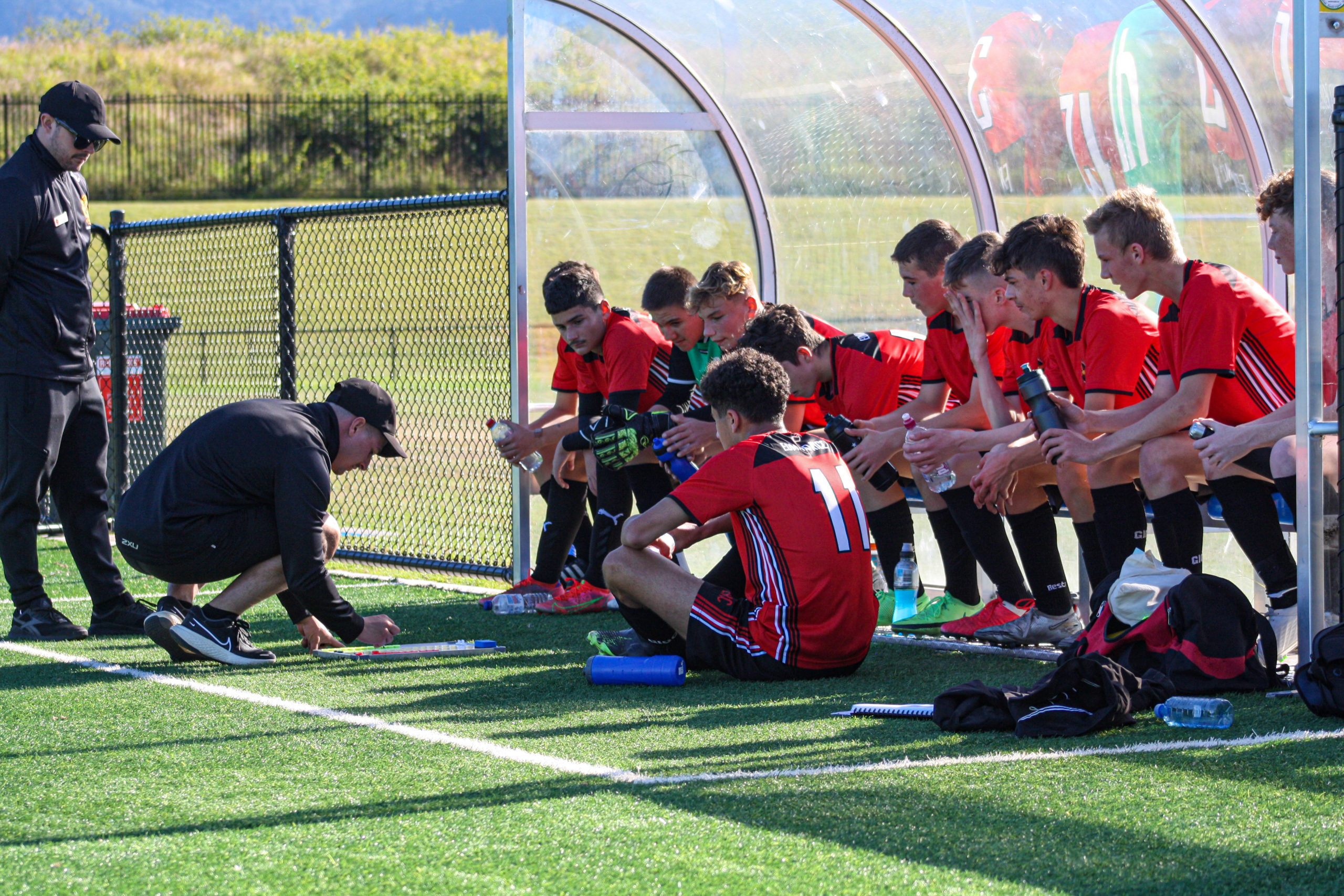 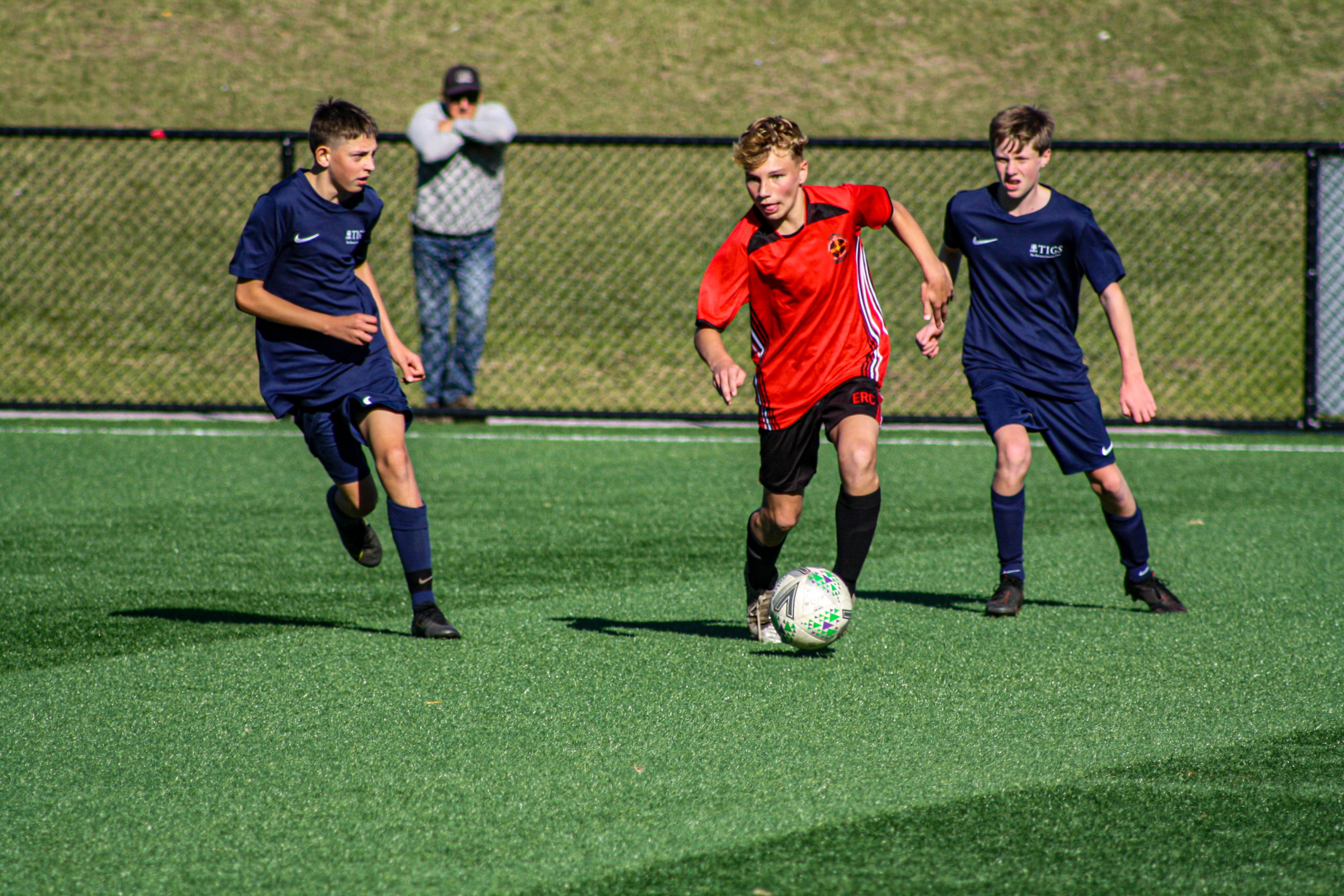