The U15 Bill Turner Cup team played their Round 3 game against Smiths Hill High School on Friday 3rd June at Ian McLennan Park.

A hat trick to Tzar Harb and double to Will Robbard as well as goals to Oliver Morgan and Luca Spaseski gave the team a dominate 7-0 victory.

The win sets up a Round 4 clash with a talented Illawarra Sports High team, with the game to be played later this team. The winner of this game progresses to the regional final! Well done and best of luck to the team. 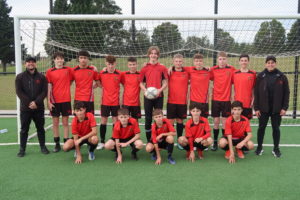 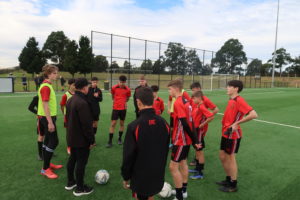 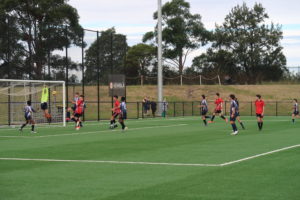 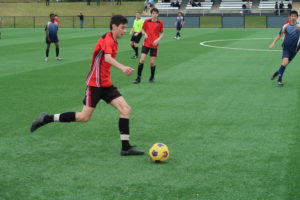