The College was well represented at the Diocesan Gala Day, winning all of their matches in both the Male and the Mixed Divisions (along with St Mary’s). As this day did not contribute any points to the Vince Villa, an “unofficial” final was held at the end of the day between ERC and John Terry Catholic College. Once again, our boys showed great teamwork and determination to win the final, 34-32. Above all else, the boys showed great sportsmanship in their games, ensuring that fairness and honesty was prioritised at all times.

At the All School’s Competition, the boys were up against some fierce competition in the top division, facing schools such as Sydney Boys High School and Ryde Secondary College. Similar to the Diocesan Gala Day, the boys demonstrated great skill and courage in their games, especially considering that our entire team was made up of boys in Year 11 against predominately Year 12 students. ERC came away with one victory and three closely contested defeats.

As their new coach, I would like to thank the team for their competitive nature and school spirit shown on both days. 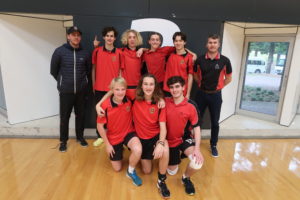 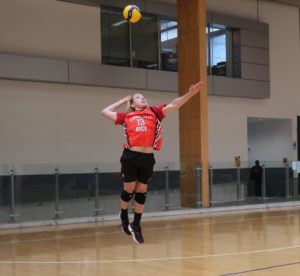 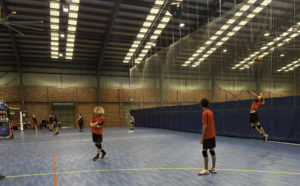 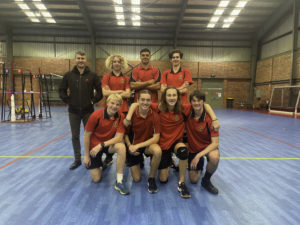