The U16 & Open Football teams competed in the NSWCCC Football Qualifiers at Lynwood Park, St Helens in Week 7. These qualifiers consist of the top 4 Wollongong Diocese teams playing off in a win or go home style format. The winners of the day progress into the CCC Quarterfinals Vs the winners of the Parramatta Diocese.

The U16 team were a class above the competition, recording a 10-0 win in their semi-final against Mount Carmel, and followed that up with a 5-1 victory over Holy Spirit College.

The Opens team were also in fine form, recording a 2-0 semi-final win against John Therry. With the momentum running high, the team easily accounted for Corpus Christi, with a 5-0 victory in the final.

The CCC quarter finals will be played in Term 3, well done to all players and coaches!! 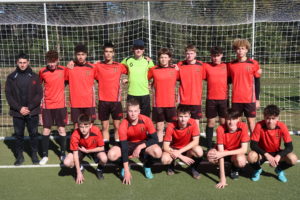 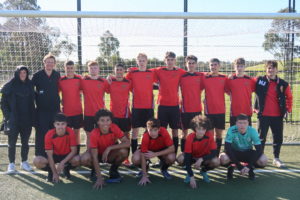 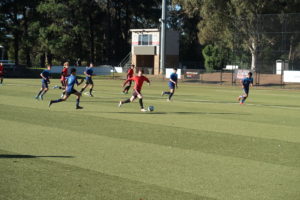 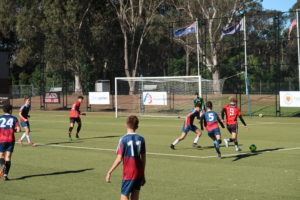 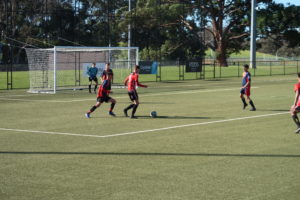 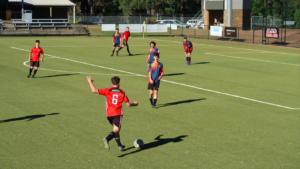 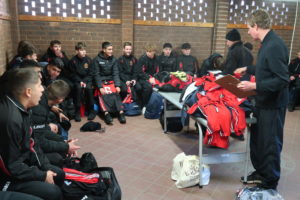