Congratulations to Year 9 Hockey star Henry Jones who has been selected in the NSW All Schools U16 Hockey team.

Henry recently competed at the NSW All Schools trials as a part of the CCC team in Newcastle. His outstanding performances at the trials gained him selection into the All Schools Team and he will now be competing at the Australian Titles at the Tasmanian Hockey Centre in Term 3. 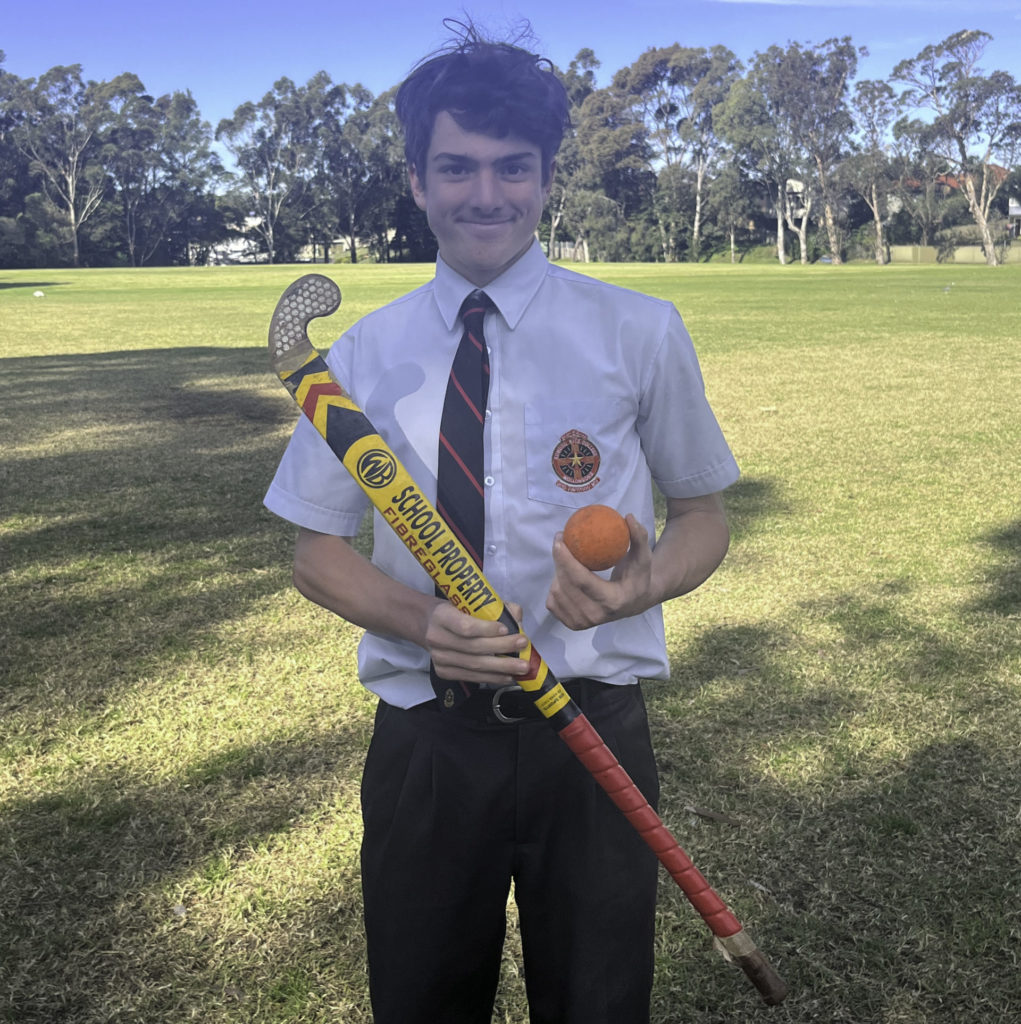