On the 21st of June the Edmund Rice hosted the first two rounds of the Lumen Christi Debating competition against St Mary’s. Teams from years 7-10 were involved in two debates that took place on the day: one prepared debate, one impromptu. Tensions between teams remained high, yet it still remained a friendly competition.  Everyone was on the edge of their seats: nervous but excited, both teams fully prepared for the challenge ahead. In the junior teams the debate’s topic was “That free speech should be unlimited”. The year seven team made up of Daniel Morozov, Isaac Mitrevski, Izak Lavis and Jonathon Bendeich, were on the affirmative team, where as the year eight team made up of Harrison Macdonald, Xavier Palermo, Rhys Barnes and Christian Yeo, were on the negative team. The junior teams swept the floor in both debates, impressing their judges, with their well prepared and improvised speeches. The Senior teams composed of Timothy Armitage, Michael Da Silva and John Paul Bridger in the Year Nine team and Patrick Siriani, Deep Shah and Zane Al Sali in the Year Ten team, performed their best, but were unfortunately unable to come out with a win. In the end it was an enjoyable day, and important lessons were learnt. Thanks to all the teachers for the support of this event. 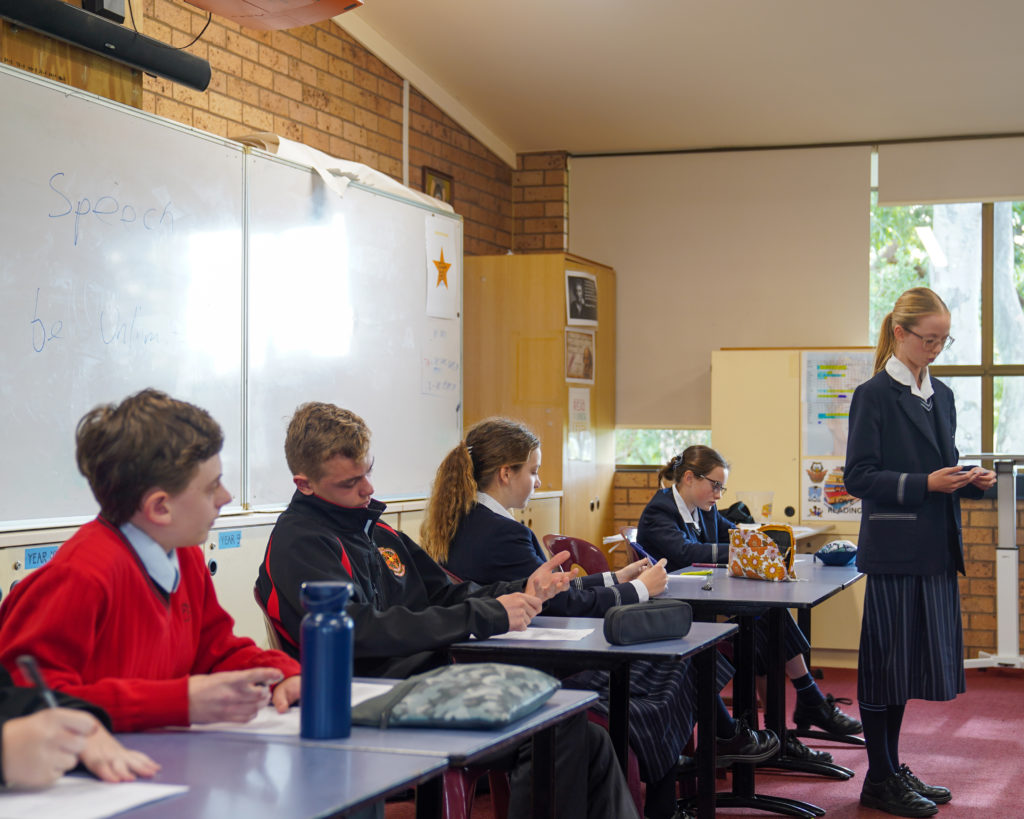 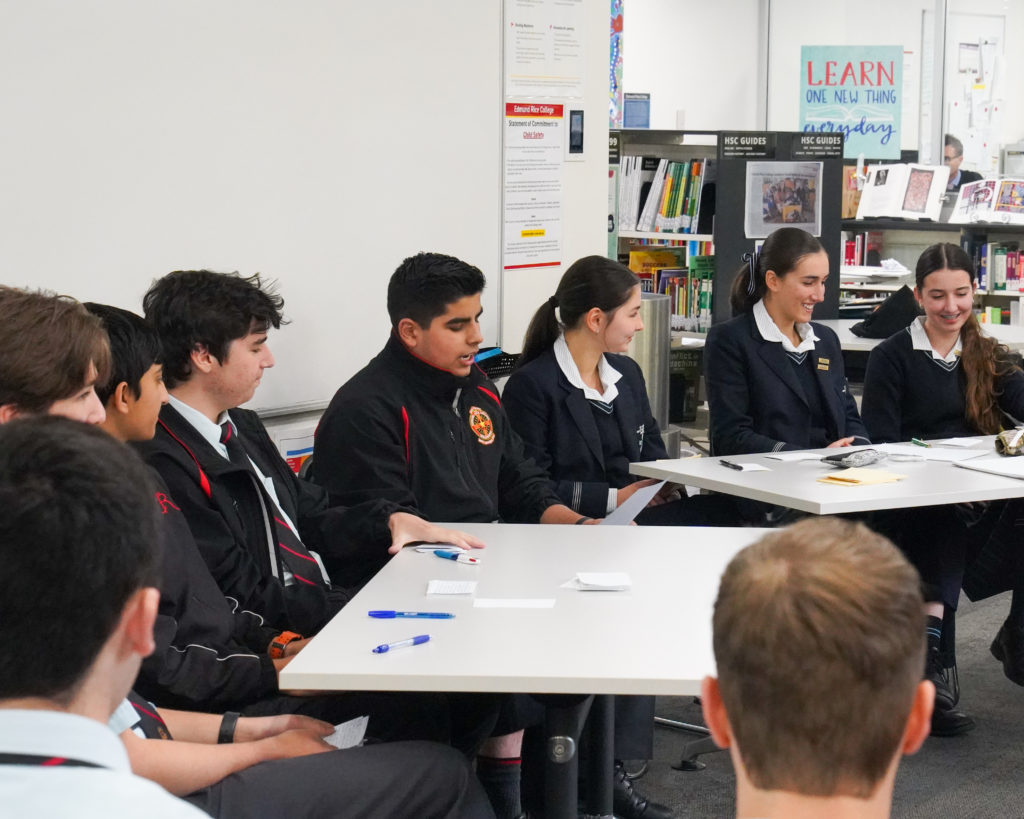 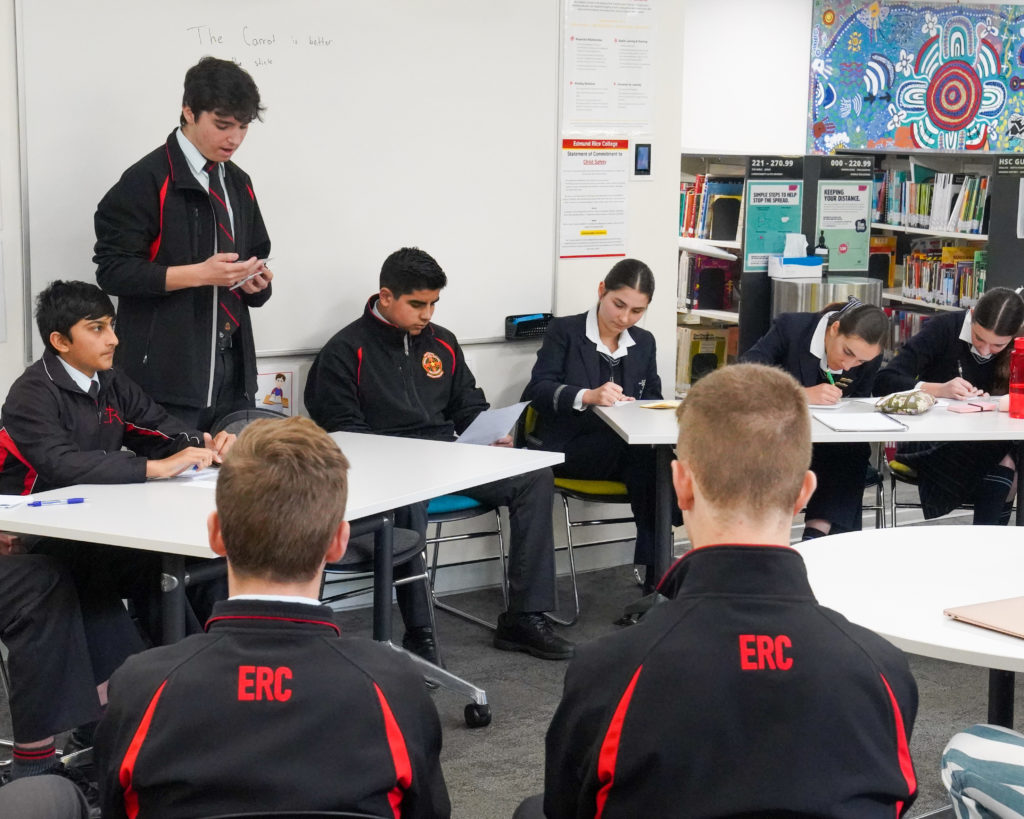