The ERC Hockey team competed in an Invitational Hockey Carnival held at Unanderra Hockey Fields on the 11th August.

This year’s team competed in 2 round games against Corpus Christi and St Joseph’s College. The team won both of these matches with only 11 players (no
substitutes).

We then competed against Corpus Christi in the final and went down 3-1. The team should be commended for their amazing efforts without any subs and 3 hours straight
of games. 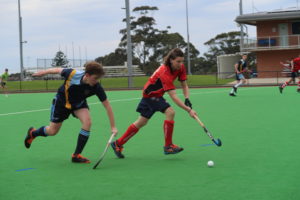 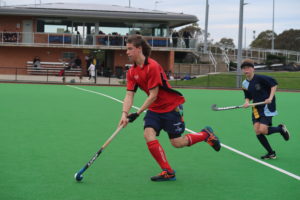 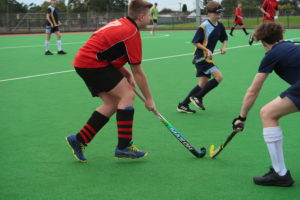 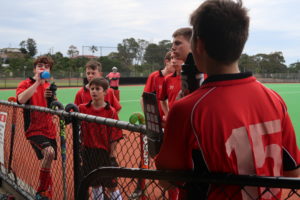