Drama in the Spotlight

Australian media commentator and demographer Simon Kuestenmacher recently remarked that “the most important subject in school is not necessarily maths or science to survive in the tech world. It would be theatre – drama – where you learn how to interact with other people in a collaborative way.’ Drama allows our boys to understand how dialogue, movement and stage directions can enable powerful emotional and creative expression of ideas and thoughts.

Last term, the spotlight was thrown on drama with English students engaging in plays, drama activities and scriptwriting.

Students in Year 8 were challenged with the task of convincing their peers that William Shakespeare’s works are still relevant today. By adopting the persona of Shakespeare, many students wore costumes and held quills as they produced a short film arguing the literary value of his plays and sonnets. 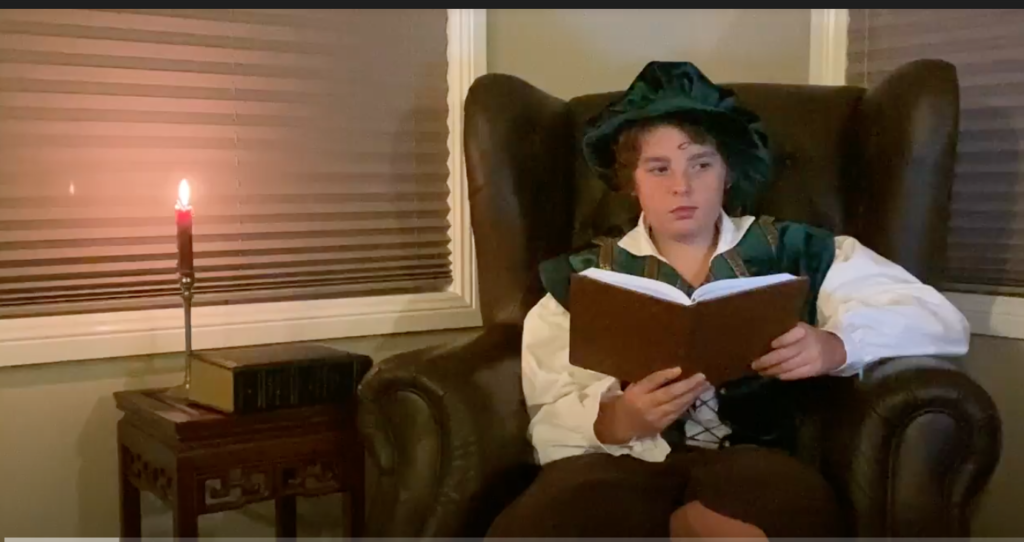 Across the rooms of Year 9, students were heard reciting lines from Shakespeare’s “Romeo and Juliet” and “Twelfth Night”. Through drama activities and close analysis of themes, students creatively adapted aspects of key scenes and wrote analytical responses.

Shakespeare’s “Macbeth” shared the stage with Reginald Rose’s “Twelve Angry Men” in Year 10. Characterisation was the key focus with students delving into the motivations, personalities and conflicting emotions presented in these plays. Students adapted the persona of a character and through a podcast, explained how their character could be celebrated or criticised by audiences. 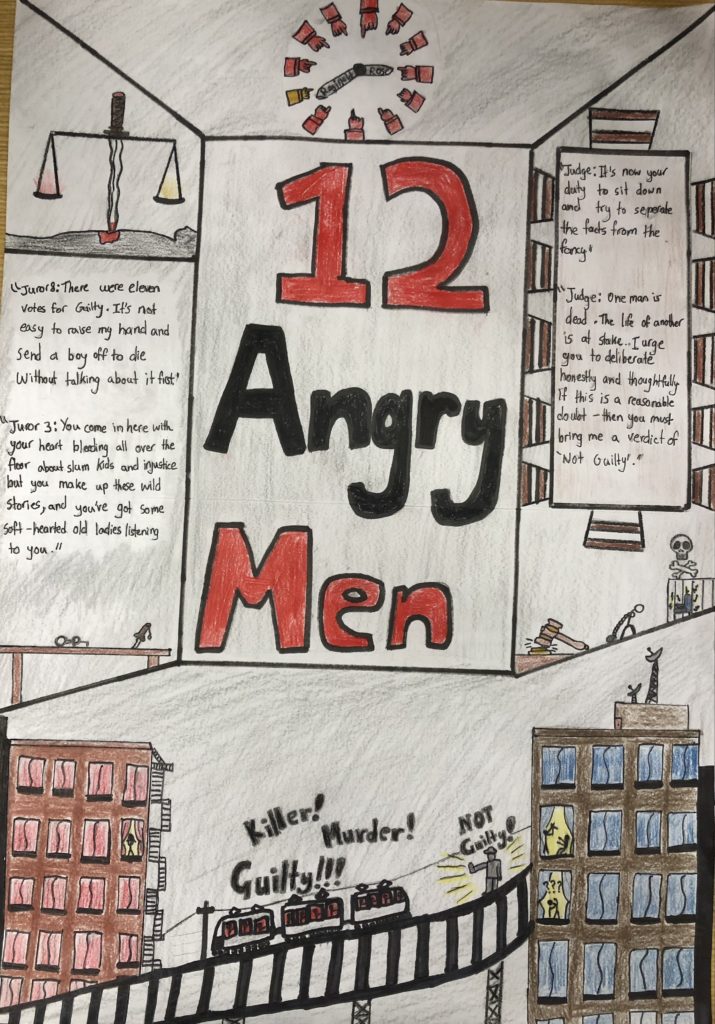 Finally, Year 12 English Standard students have almost completed their close study of Scot Rankin’s contemporary play “Namatjira” which focuses on the life of Indigenous Australian painter, Albert Namatjira. Students also engaged in a presentation by ERC’s Aboriginal Coordinator, Nadia Neal who provided a personal perspective on concepts raised in the play such as identity and culture.

“Romeo and Juliet” – an adaptation of the Prologue

Fire boy and water girl
Two elements looking for something alike
In ancient temples where they search and solve
From small robbings to exploring lost tombs
Where fire boils water where water smothers fire
A rare jewel they both wish to possess crosses their paths like fate they
may collide
Lead them to the same place and same time
Putting differences apart they hunt for the hidden jewel
For what they seek the world says they shouldn’t meet
They cannot be together one more night
These two elements can’t collide
so it will put them through to another life
That will be told if you wish to hear the tale
And our story will be on stream tonight.