We have had a very busy past two weeks in Creative Arts!

The most exciting news is the announcement of our new initiative, the ERC Vocal Ensemble which will be run by Kate Whitworth from the Wollongong Conservatorium. This is a wonderful opportunity for the boys and there is more information in this newsletter.

We also held our Annual Creative Arts Assembly on Tuesday 17th May. The Assembly began with the Year 11 I Unit Music students. I would like to say thank you to Doyle Catto- Pitkin, Joseph Gveric, David Massarella, Curtis O’Carroll, William Papakosmas, Jake Potter, Owen Turner and Anthony Villella for their performances.

Luke Wakelin-King and Mark Souffy shared their experiences of Year 12 HSC Visual Arts followed by Callum Rogers and Beau Devlin speaking about 1 Unit Ceramics. Ben Binoy spoke about 1 Unit Film studies while Noah Threadgate and William Shrimpton shared their experiences of the Photographic and Digital Media Incursion. Gabriel Stranges then sang a wonderful rendition of ‘Fly Me to the Moon’ followed by Maximillian Boucaut reading his Case Study based on the artwork ‘Heritage’ by Cai Gao-Qiang. Jean-Paul Bridges spoke about Year 9 Visual Arts and their skateboard decks and thank you to Liam Baulman, Josh Sahin, Cooper Hemmy and Patrick Sirianni from Year 10 music for performing.

The online Virtual Exhibition for ArtExpress opened this week. Mathias Decker (Year 12 2021) was selected for ArtExpress at the Bank Art Museum in Moree plus his work is exhibited in ArtExpress Online. Mathias was also invited to be interviewed for this exhibition. See Mathias’ work HERE

On Tuesday, 24th May, Year 12 traveled to Hazelhurst Regional Gallery to see the HSC Zoomers Exhibition. The students were able to view the artworks of excellence made by the 2021 HSC Visual Arts students and Natalie O’Connor- Head of Public Programs spoke to the boys in regards to what curating the show involved. This was a valuable experience which helped inspire their own HSC artworks. 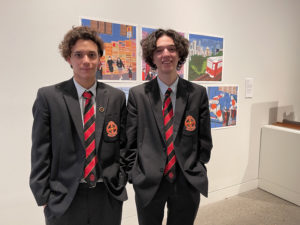 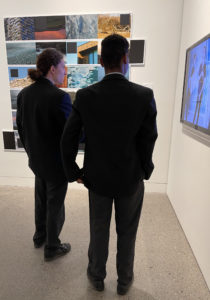 On Wednesday the 18th May, Year 10 Visual Arts Students toured Bluescope Steelworks as part of their studies on Modernity in Visual Arts and in particular the impact industrialisation had on the development of Modernity in the late 19th century. The students were amazed at the sheer scale of the steelworks and were able to see behind the scenes. We then drove to Outer Harbour where the students had the opportunity to draw in preparation for their artmaking. 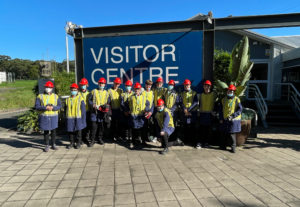 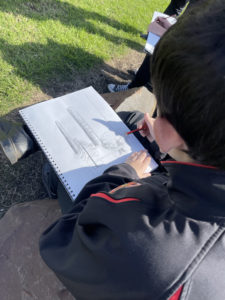 Incursion On Monday 9th May, Year 9 Visual Arts students worked with Australian photographer Peter Solness exploring light painting. The day began with an artist talk where Peter explained the processes he uses to create his award winning imagery. We then moved to the Hall where we blacked out the stage and the students began their own experimentation using slow shutter speeds and light. It was a wonderful and exciting experience for the students and they created some exceptional photographs. 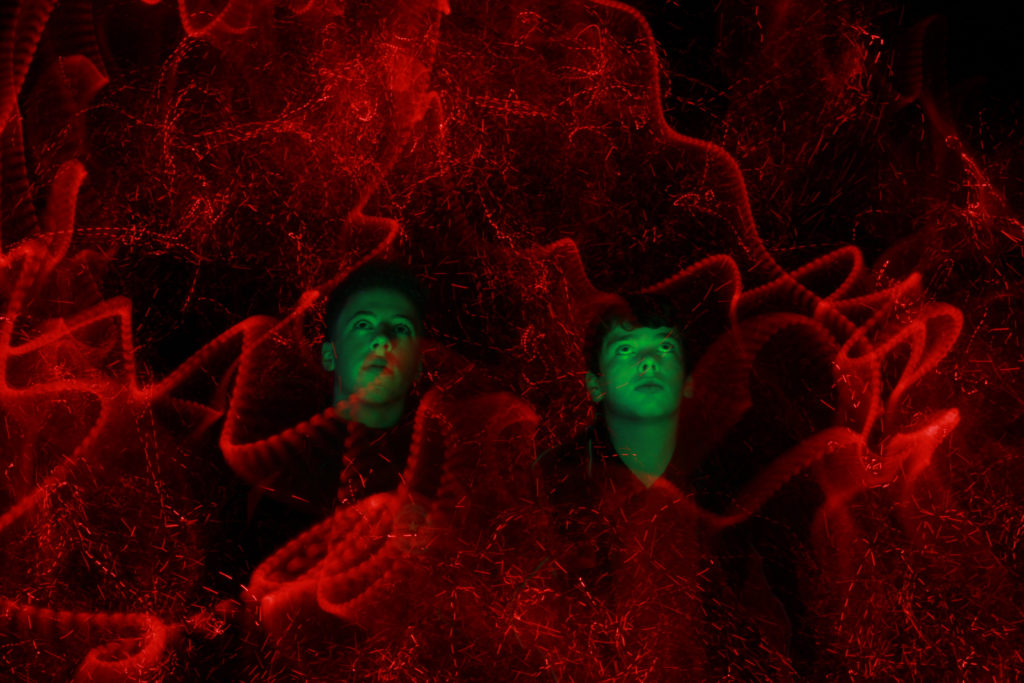 A reminder that Drama Club is on Friday’s at lunchtime in the Music Rooms.