On Tuesday 4th May, the Edmund Rice College Under 13’s team travelled to Albion Park for the Shaun Timmins Cup. Here, 12 schools from across the Illawarra, entered the knockout style rugby league competition. The day consisted of two, 24 minute pool games followed by a preliminary and major final.

The 13’s got off to a good start beating Woonona High by two tries in what was an evenly matched game. Next, the team faced the most intimidating opponent of the day, Illawarra Sports High. Here, no player was able to penetrate the opposition’s strong defensive line until late into the second half where a brilliant pass from the teams five-eight Baxter Towle saw Peter Pantos run the length of the field to score, progressing the team into the finals.

The draw then saw the team come against a well organised Warilla High outfit. With strong communication between the backs and a solid platform laid down by the forwards, the team was able to win the game by two tries which progressed them to the grand final against Corpus Christi. Knowing this would be a hard game dominated by their large forward pack, the team agreed to focus on first contact in defence and shifting the ball in attack to our quick outside backs. However, at the end of the first half, the team was down by 10 having very little possession in the 12 minute half. This meant a quick chat from our Coach Mr Sunderland was needed to remind us to shift the ball and make their forwards work in defence. As a result we received the kick off, shifted the ball wide and progressed the length of the field in the first five tackles. Then a strong run from CJ Meafou saw him score in the corner starting our fight back. From here, the team played as a strong cohesive unit with standout performances from Tom Voase and Max Fife both scoring to see Edmund Rice win the day.

Overall, it was a fantastic day for the whole team and we would like to thank all our parent supporters, Mr Sunderland for coaching and Mr Timpano for organising the day. The team will now continue training for the next stage in week 8. 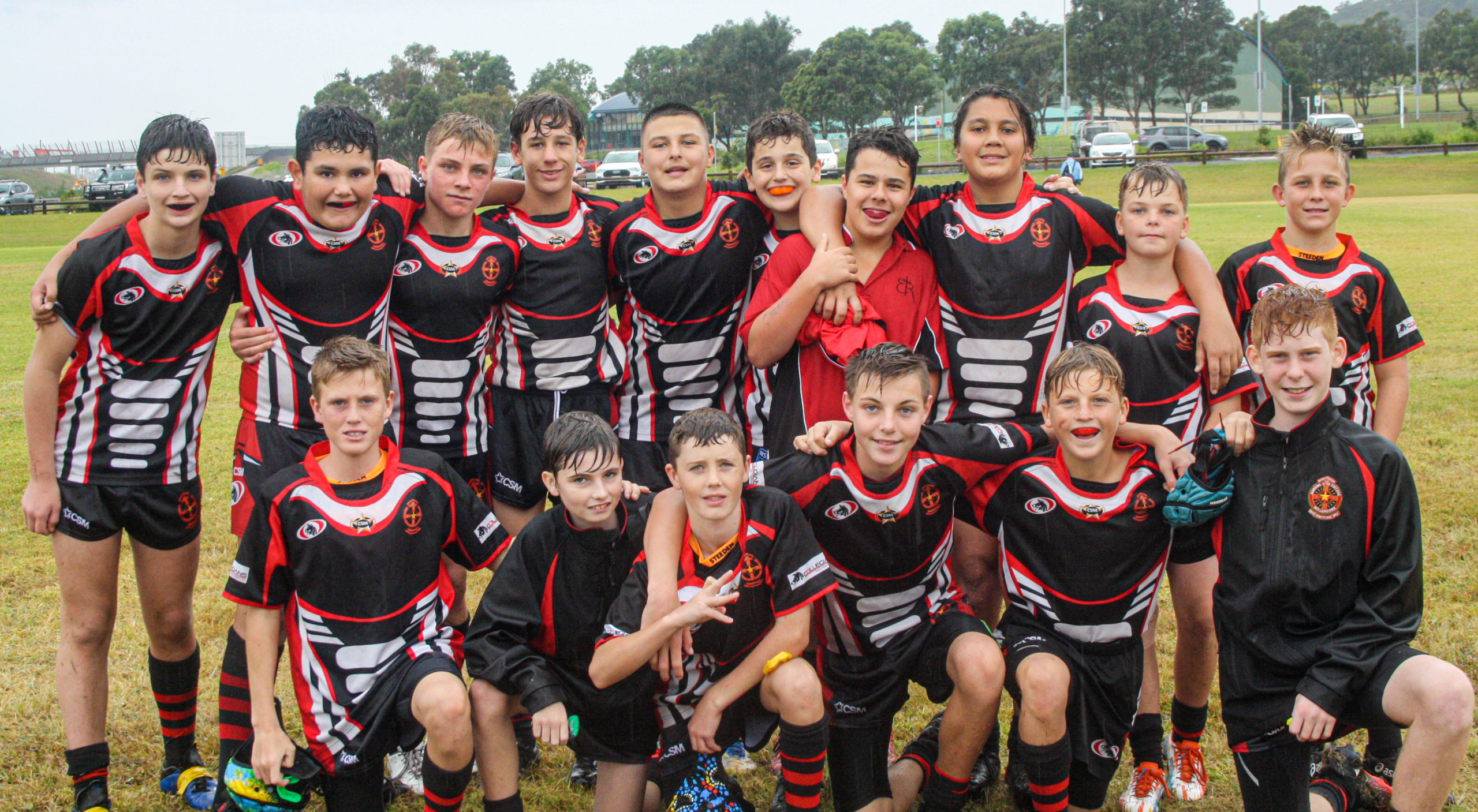 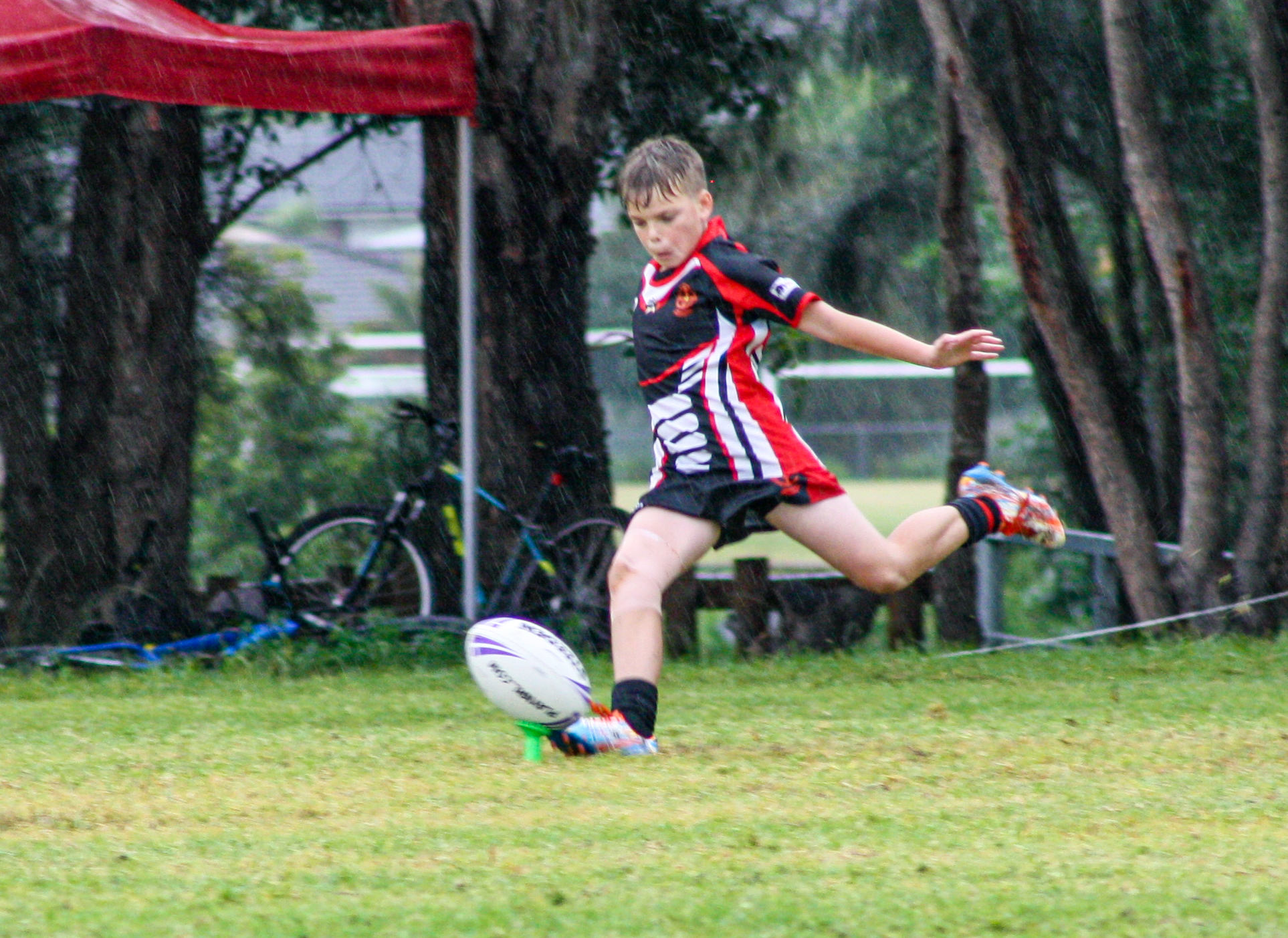 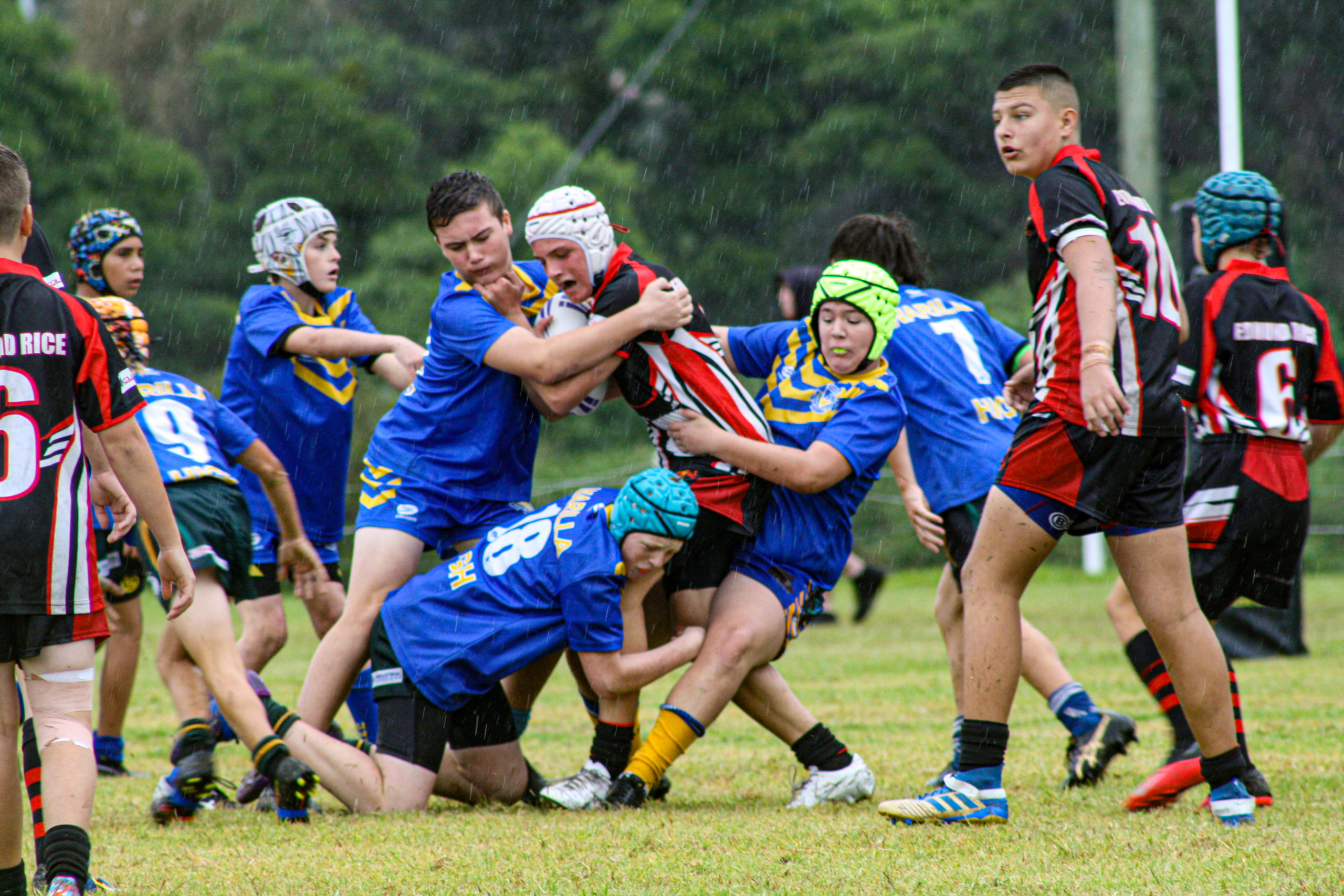 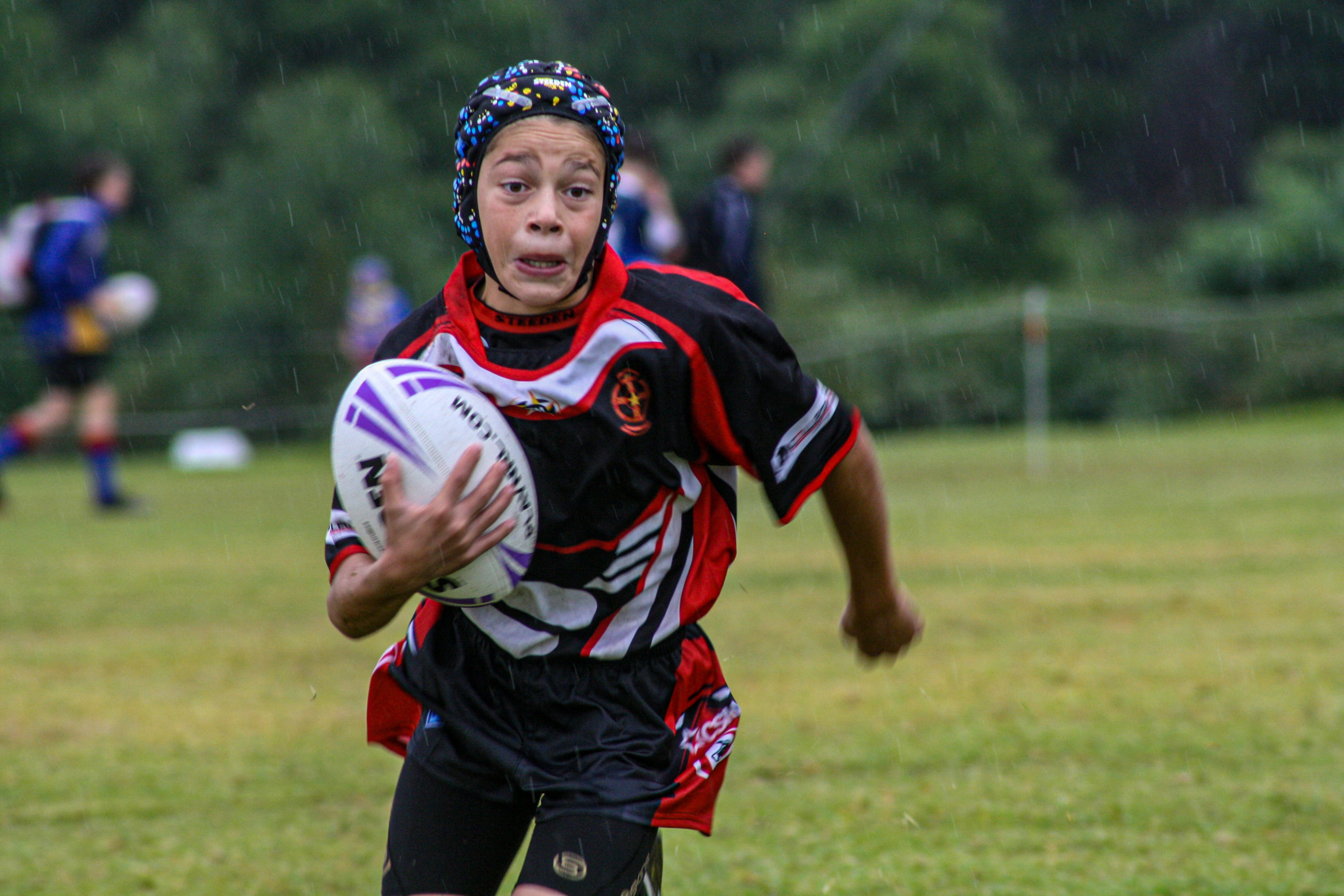 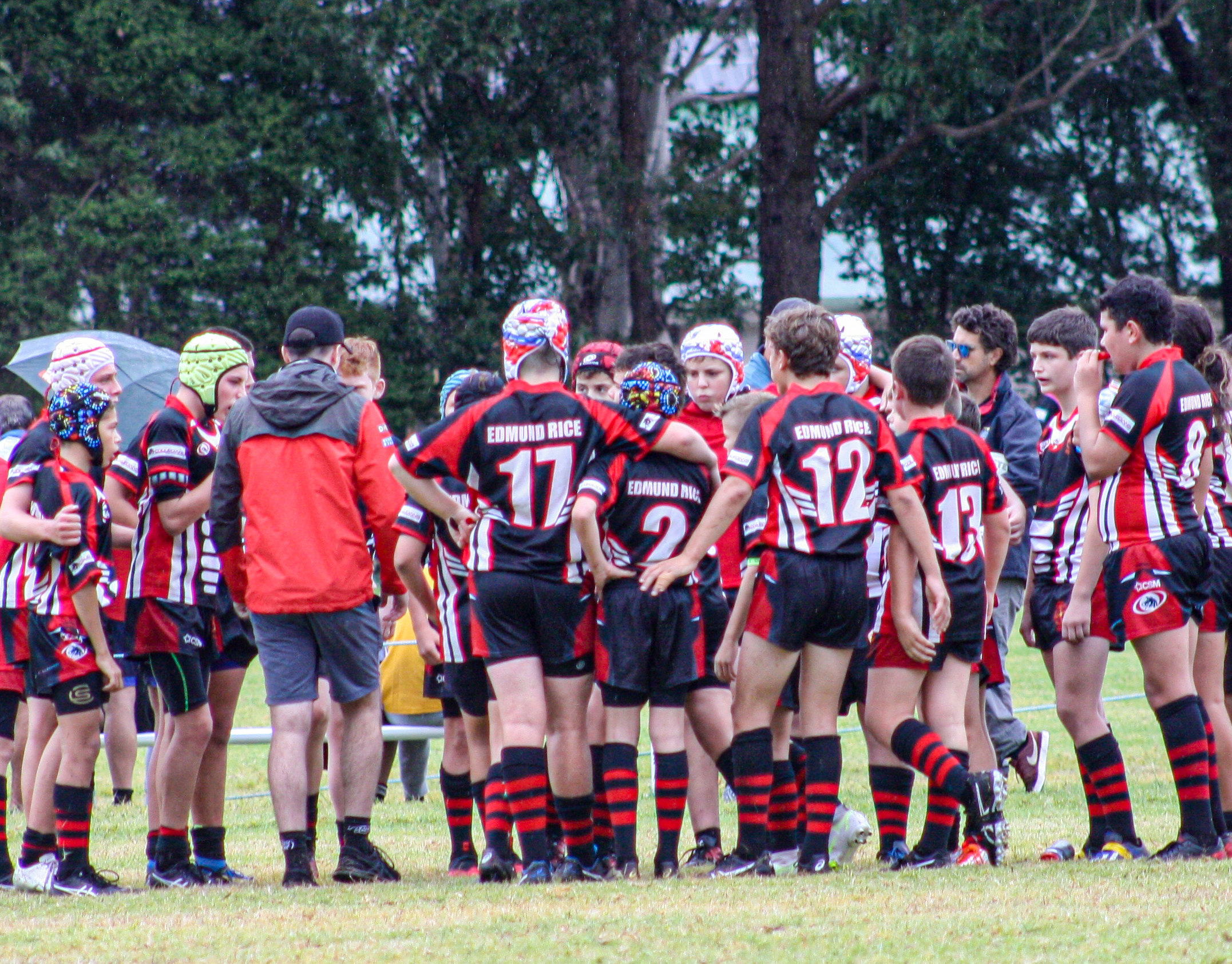 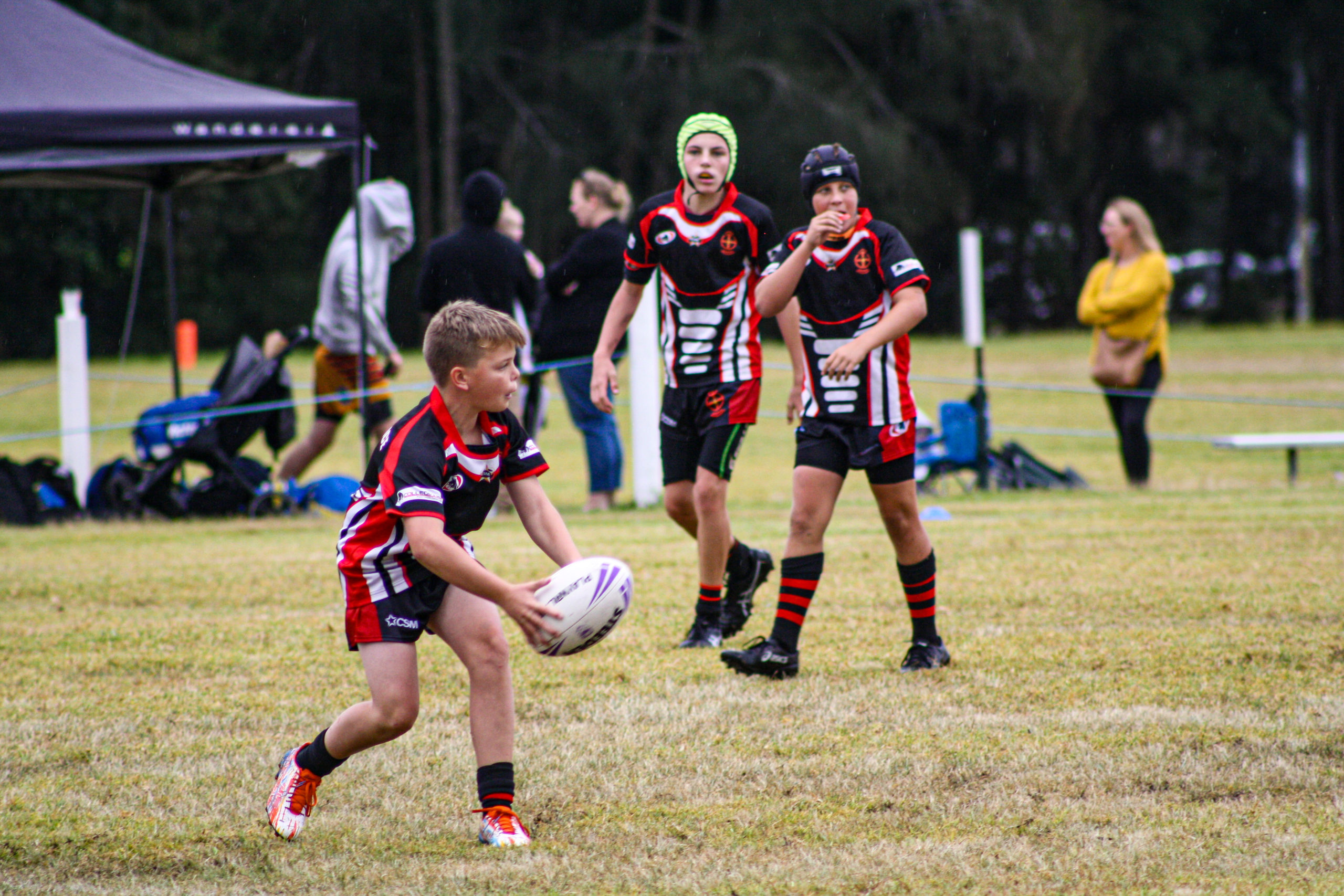 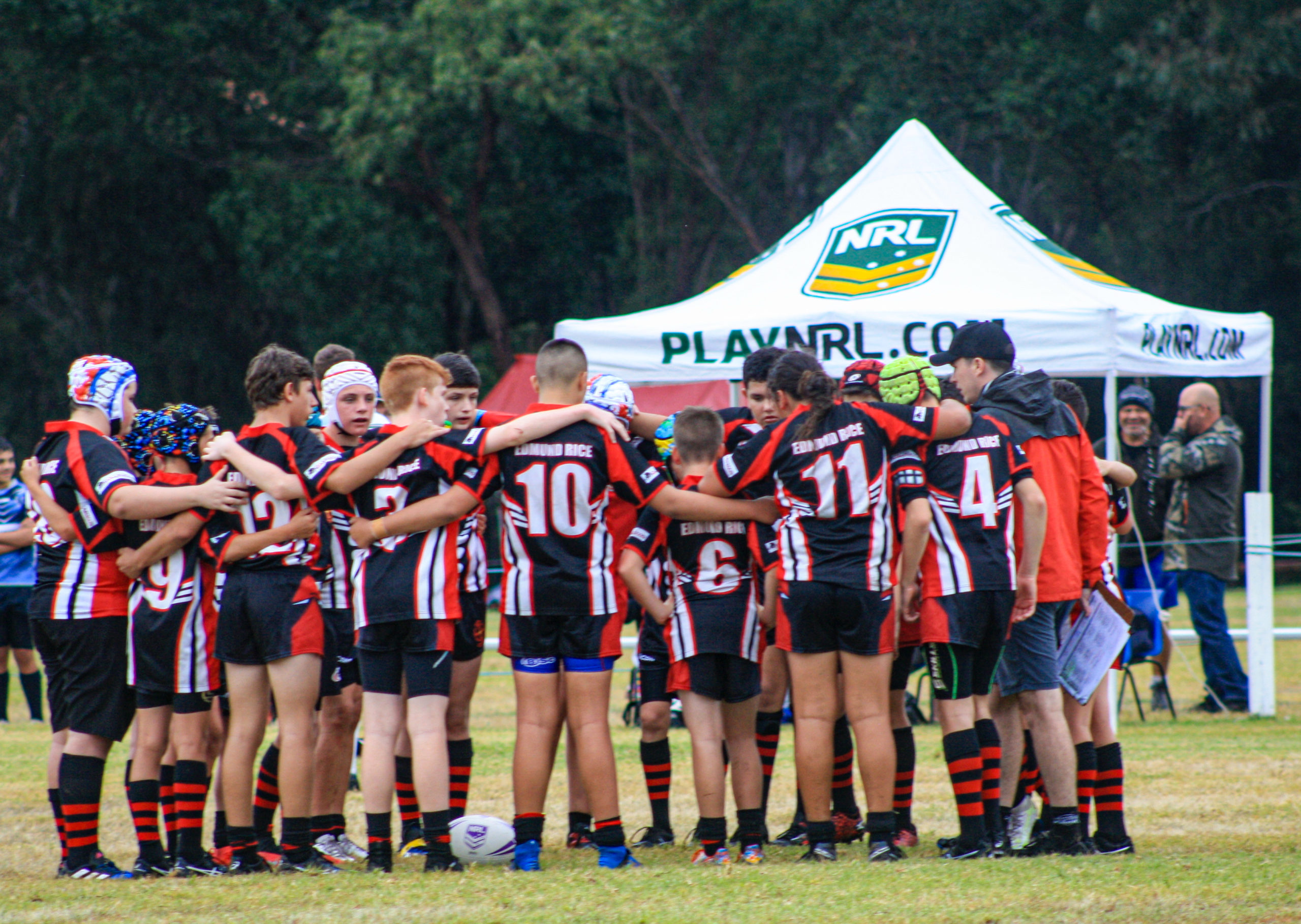 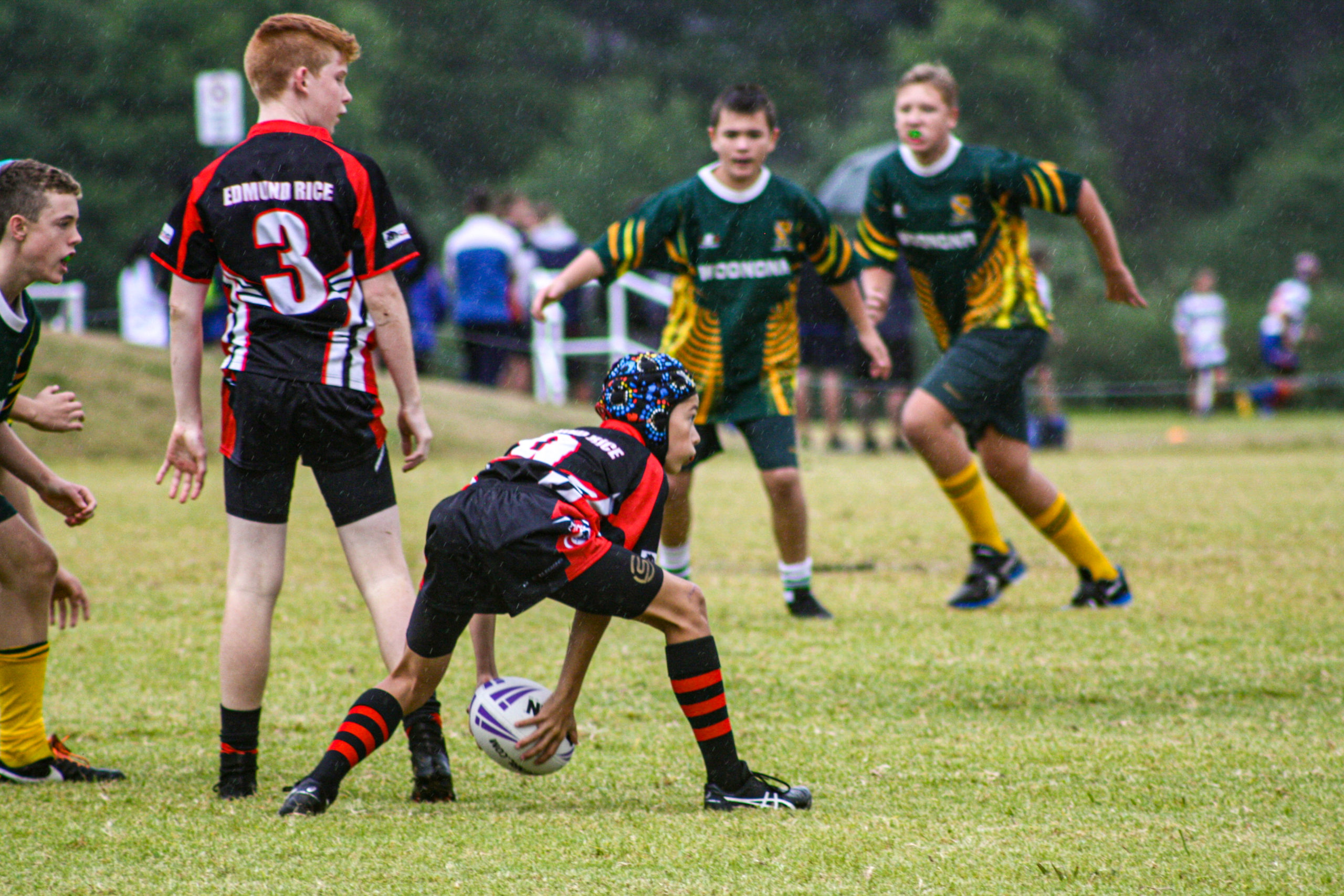 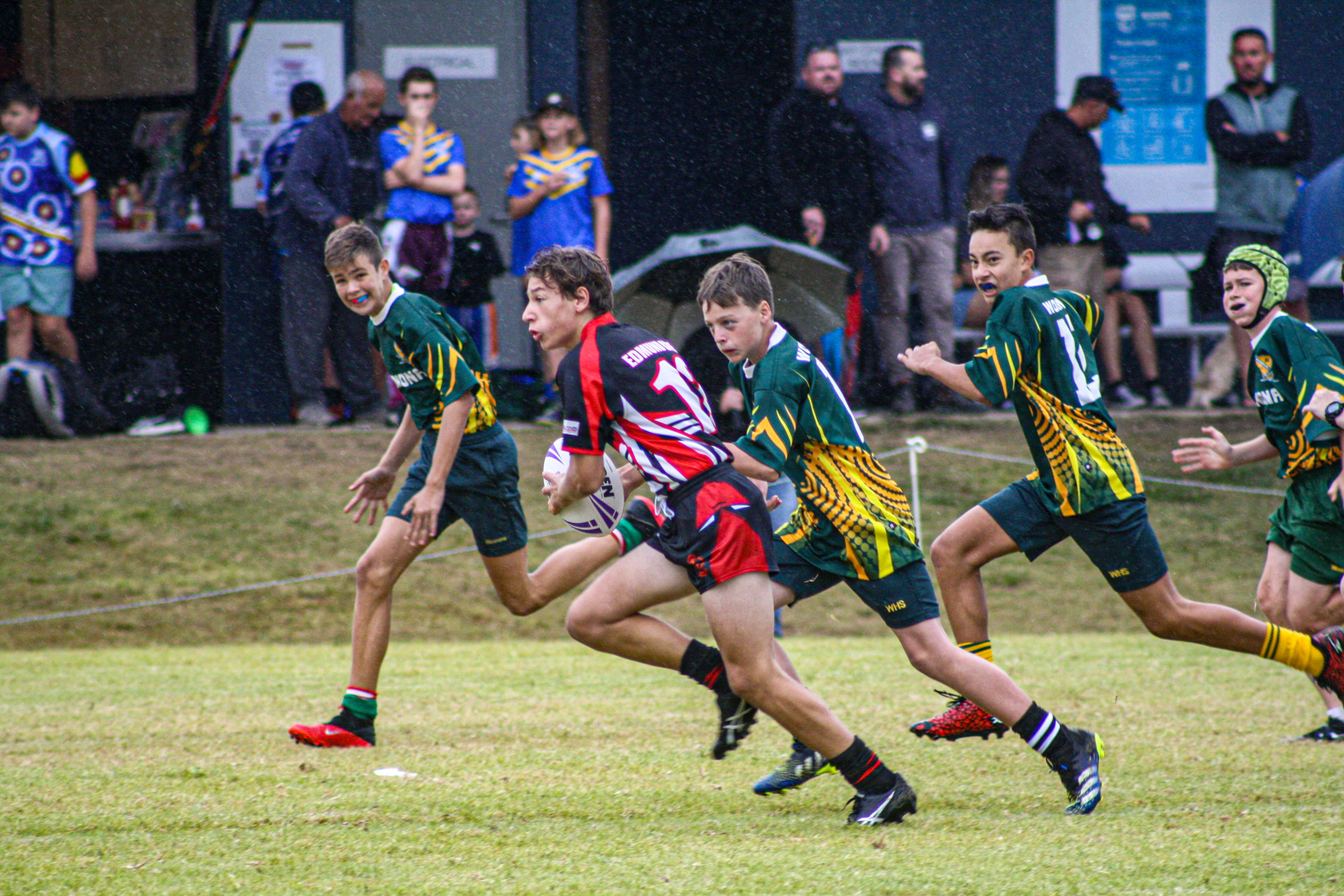