On the 15/16 June, the senior basketball team travelled up to Penrith to take part in the NSWCCC Senior Basketball Championship. After missing a year of school boy competition due to COVID, it was an inexperienced squad, but the confidence was high for a good result.

The first day saw the team playing 3 games, which produced 2 wins for the team. The team produced a great come from behind win against Marist College Kogarah meaning that we were in the prime position to advance to the quarter finals the following day.

Going into the second day the team was once again slow to start, due to the long trips home and back, but to their credit the team managed to win a tight game, to finish in first place in their pool. However the God’s of Basketball weren’t smiling upon us and an unusual result in another game meant it was a three way tie for first and the team unfortunately missed out on a quarter final position due to ‘for and against’.

Despite missing out this year, the future is bright for the senior team, with the majority of the squad returning for next year. 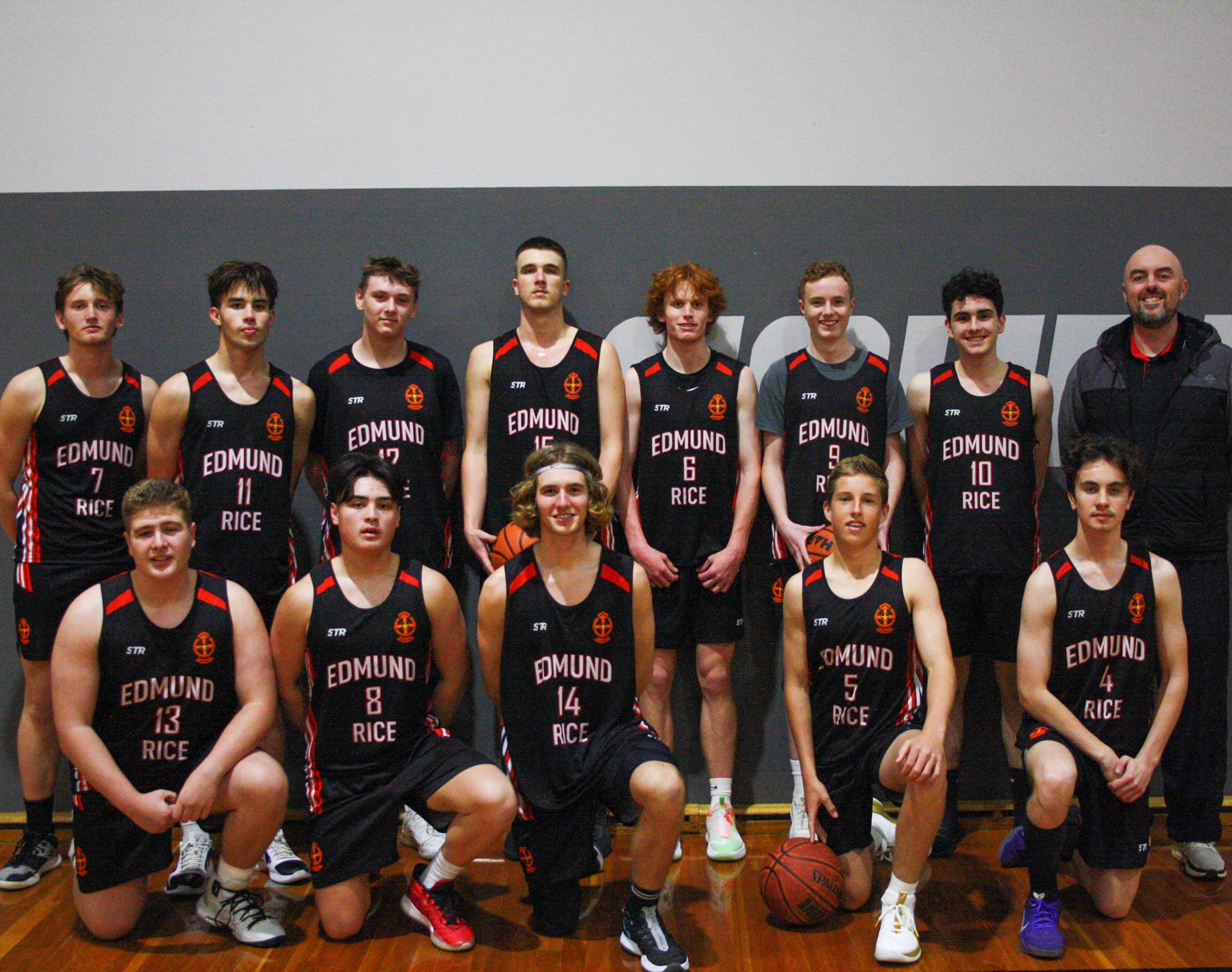 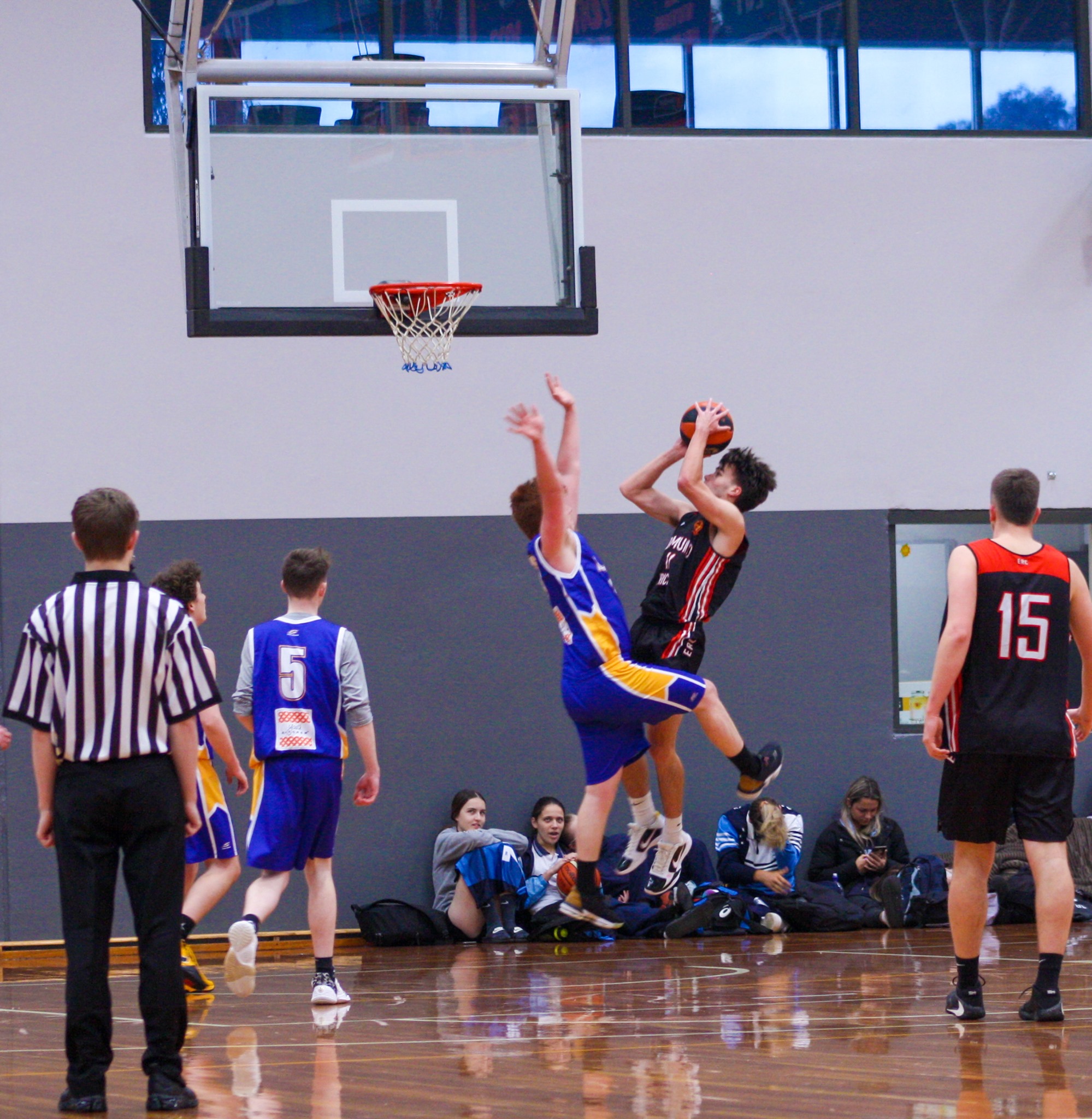 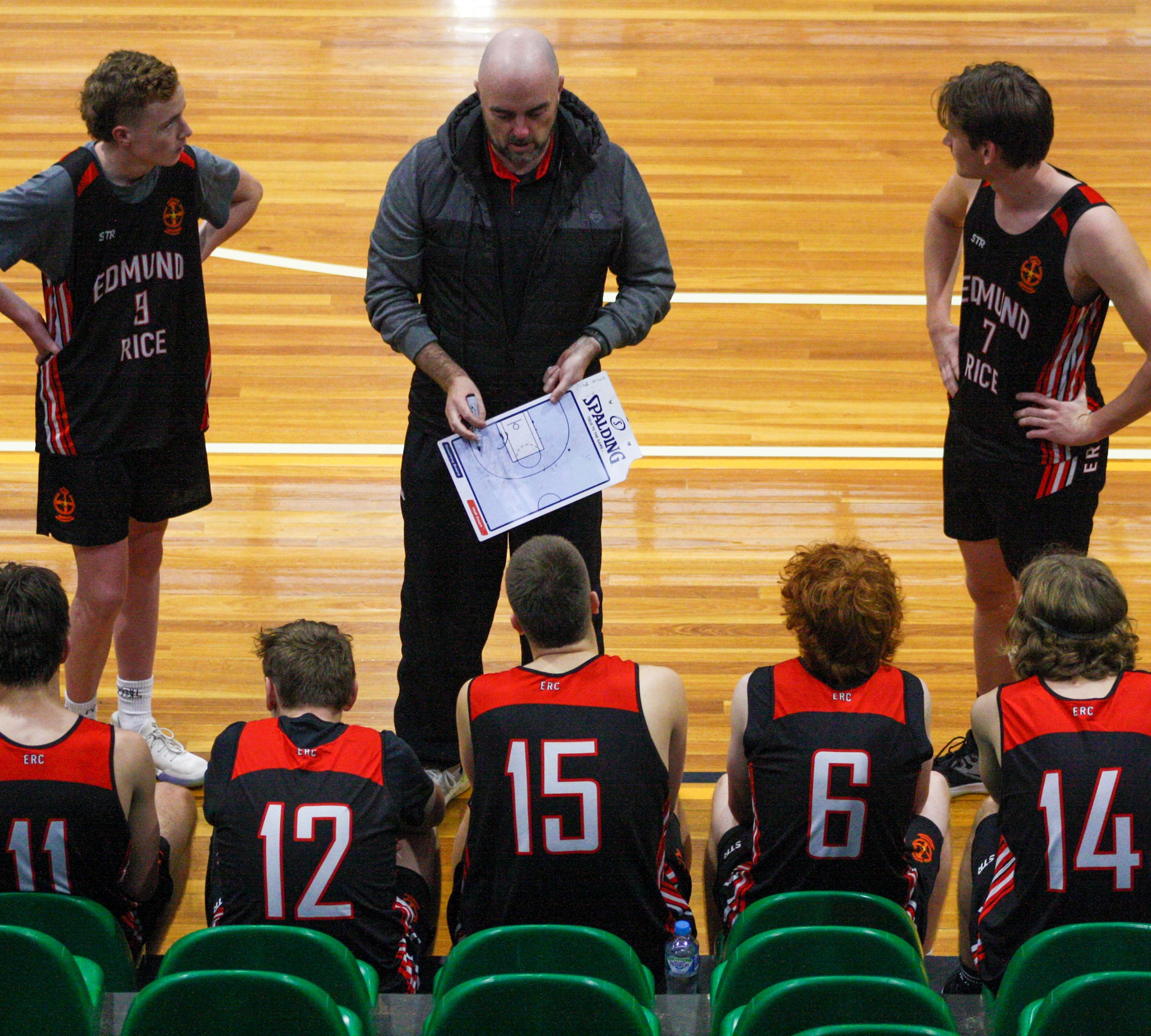