The Annual Soccer Challenge between Edmund Rice College and Holy Spirit College was held on Monday 20th June at Ian McLennan Park Kembla Grange. The challenge consists of games between the two Colleges in the U13, U14, U15 and Open age divisions. With the games being played on the synthetic pitch it allowed for open attacking play, which made all 4 games highly entertaining. Edmund Rice College retained the challenge shield for another year, with 3 wins and 1 loss. Congratulations to all involved, and thank you to Mr Crapis, Mr Belsito and Mr Tyler for coaching the teams. The College would also like to thank ex-student and Western Sydney Wanderers player Tate Russell for supporting the teams throughout the day.

In the first game of the year for the U13 team, ERC started the game extremely well, dominating possession and field position creating a few chances. After 15 mins their domination prevailed, scoring off a well worked short corner, with Aydin Celebi heading home. Shortly after, a well worked passing play from the back led Lucas Tancevski to get into a scoring position putting the ball into the top left hand corner. The turning point of the game came just before half time where Holy Spirit scored off a well worked corner. The second half saw much of the same with ERC dominating possession but HSC were able to hold out scoring two goals on the counter attack with the game ending 3-2 in HSC favor.

The U14 ERC team assembled for their one and only game of the season against Holy Spirit. The team were eager to kick start the day for the College, after watching the U13s go down in a nail biter! It was a quiet first 5 minutes, with both teams holding possession for long periods of time, looking for openings in each other’s defense. With the first main opportunity of the game, a HSC defender put the ball in the back of the net off a corner to make it 1-0 to ERC. This opened the game up dramatically with ERC piling on mountains of pressure throughout the first half. Goals to Gabe Corvalan, Geordie Dimitroulis and James Benedetti saw the team go into half time with a 4 nil lead. The second half started off much the same, as our goalkeeper Andre Dzeparoski stepped up and slotted home a penalty and man of the match Luca Spaseski got a goal for his hard work throughout the game. The final result saw the team take home the biscuits with a 7-0 win.

Following the under 14s victory the ERC under 15s were full of energy and ready to back up the 7-0 win with another victory to put ERC in front in the overall points for the day. The game started off close with both sides opening up the play and keeping possession until midway through the first half. Zane Stevenson opened the scoring with a left foot shot outside the box.
This then fired the team to start to attack with more authority, leading to goals from Tzar Harb, Willeem Robaard, Michael Marijan, and Oliver Morgan. The game finished at 6-0 in favour of Edmund Rice.

Edmund Rice College started the game in a confident manner, passing the ball around and looking to find gaps in the Holy Spirit defence. Early on after some great work out on the left, Will Milinkovic cut into the box and fired a sweet left-footed strike into the bottom corner to give ERC a one-nil lead. This should have been the opportunity to settle the game down and work hard towards a second goal, however after another chance at both ends, Holy Spirit broke through the defence to create a one-on-one chance. Brodie Masters slid in with a desperate tackle to try and prevent the goal, however the referee saw the challenge as a foul and had no choice but to dismiss the defender, leaving ERC with ten players for the last hour of the game. Holy Spirit leveled the game from the resulting free-kick to leave the game evenly poised at one-one. Despite the numerical disadvantage, ERC still maintained possession confidently and tested the Holy Spirit keeper on numerous occasions. With the game in the balance, an attacking free kick near the Holy Spirit penalty box ricocheted between defenders and Will Milinkovic poked in his second goal from close range. ERC managed to defend for the last ten minutes, holding out for a hard-fought 2-1 win. 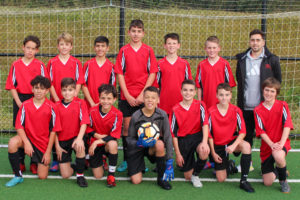 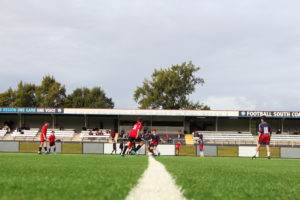 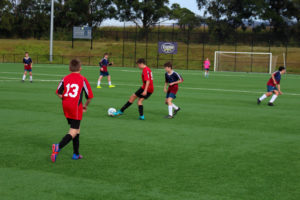 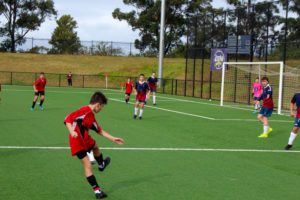 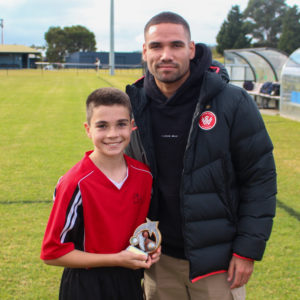 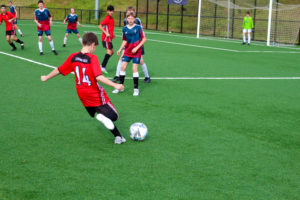 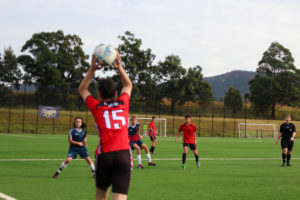 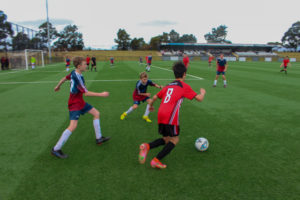 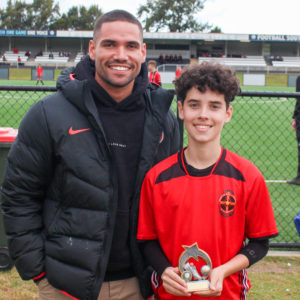 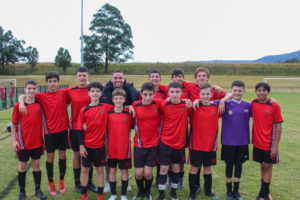 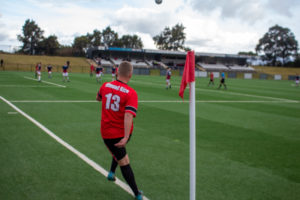 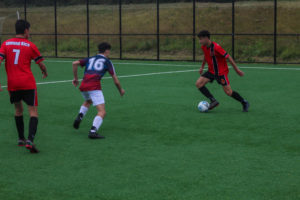 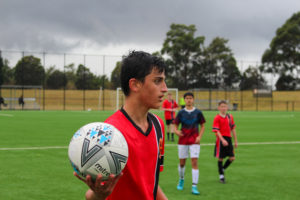 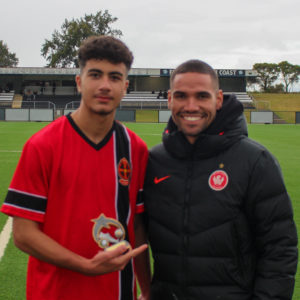 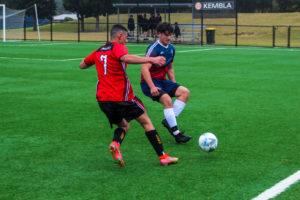 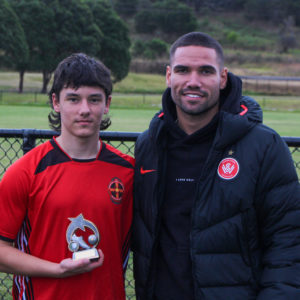 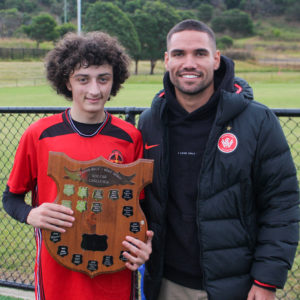 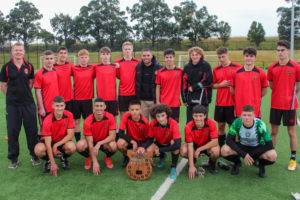 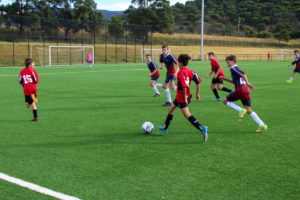 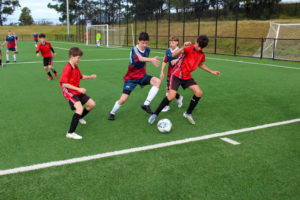 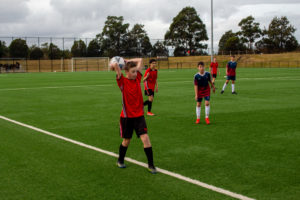 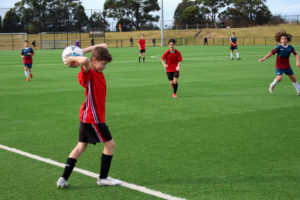 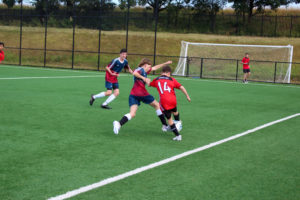 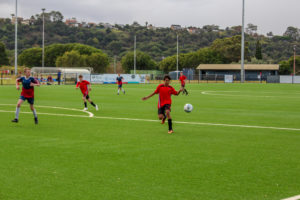 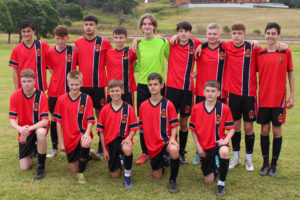 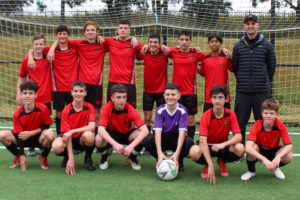 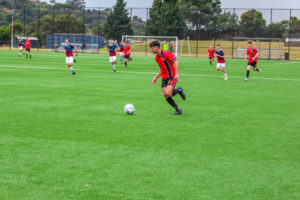