The U16 Rugby League team came out firing in their first game against Corrimal High at the NRL Knockout on May 4. Racing to a 22-0 lead after 12 minutes thanks to tries from Aiden Testa, Callum Milsom, Toby Rumble and Jack Atkins. Brilliant kicking from Callum McEnearney converting three from four resulting in a final score of 22-0. The second game pitted ERC against Kiera High. After a slow start ERC finished off winning 16-2. Try scorers were Noah McNally, Callum Milsom and Jack Atkins again with Callum McEnearney converting two from three. This put the team in the semi final against Albion Park. In a tough arm wrestle, Reece Hunt performed heroically scoring the only try and then making a late try saving tackle with only a few minutes remaining to ensure a 4-0 victory. With only five minutes rest before the final, the boys were visibly tired but put in a valiant effort. The opponents in the final Warilla High were clinical in executing their only two chances defeating ERC 12-0. Beau Devlin and Alec Rochaix led from the front all day on the back of some barnstorming runs and brutal defence from Noah McNally and Zac Manglesdorf. The boys held themselves exceptionally well all day and there is definitely some great talent for the next few years in the Opens age group. 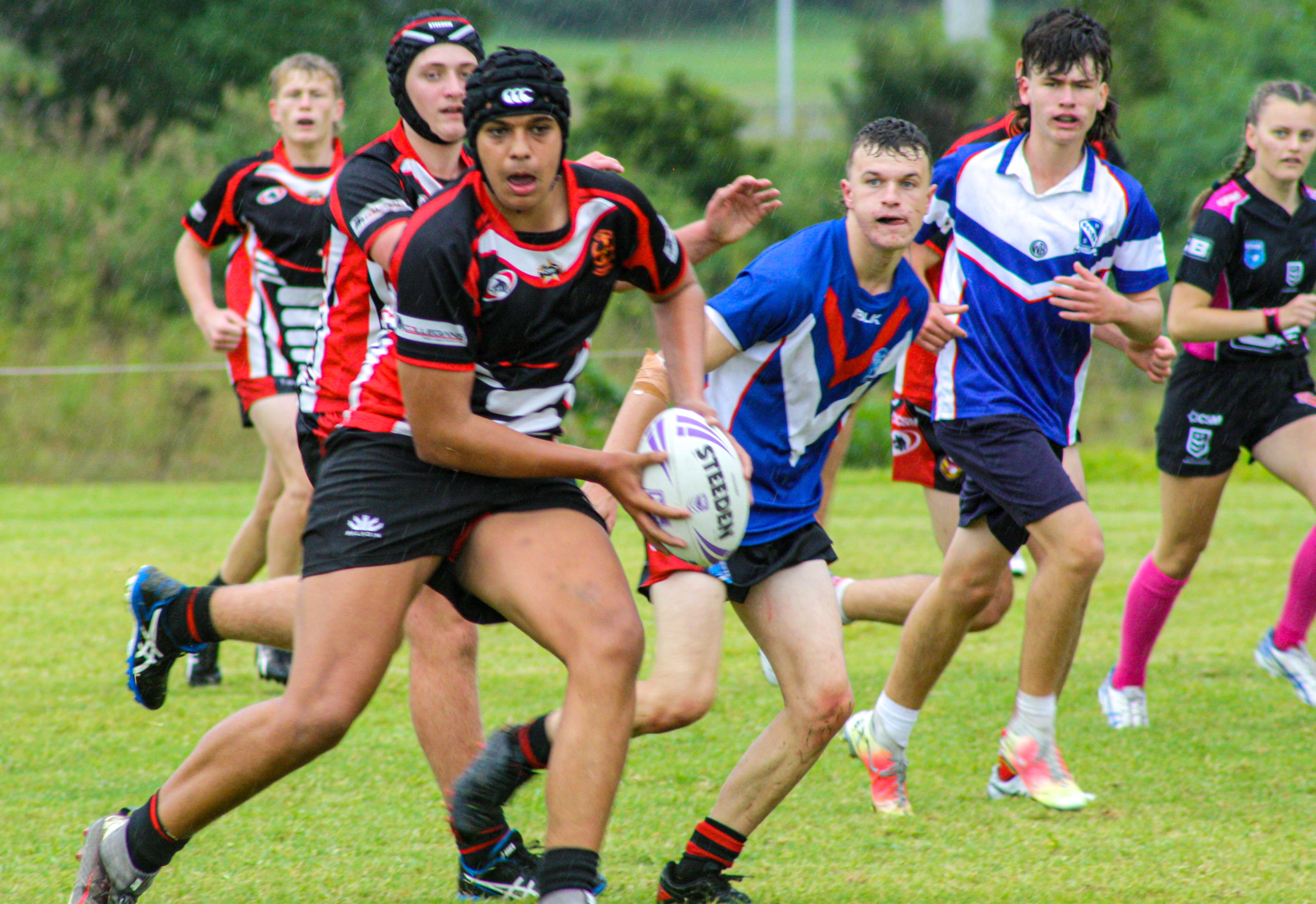 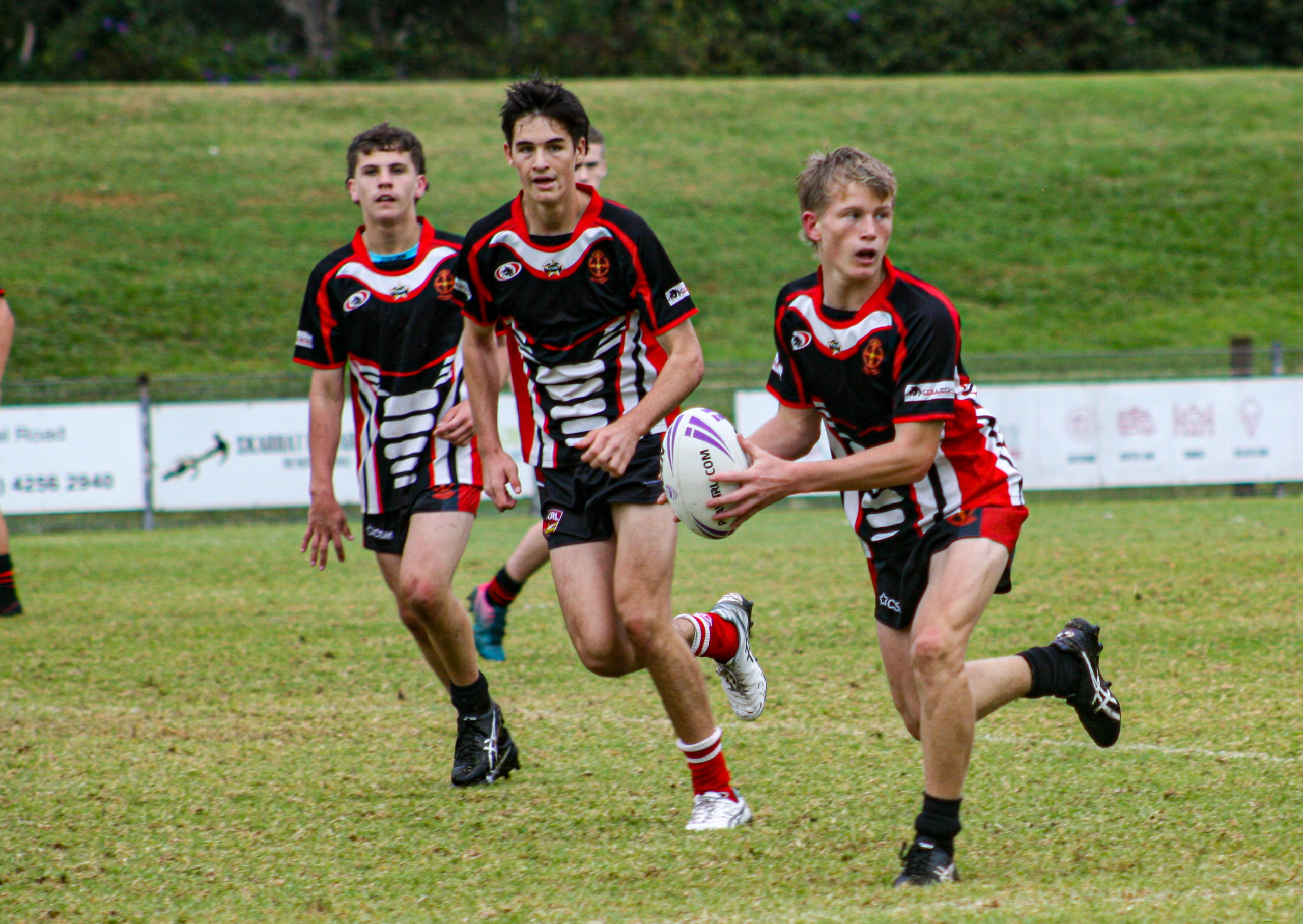 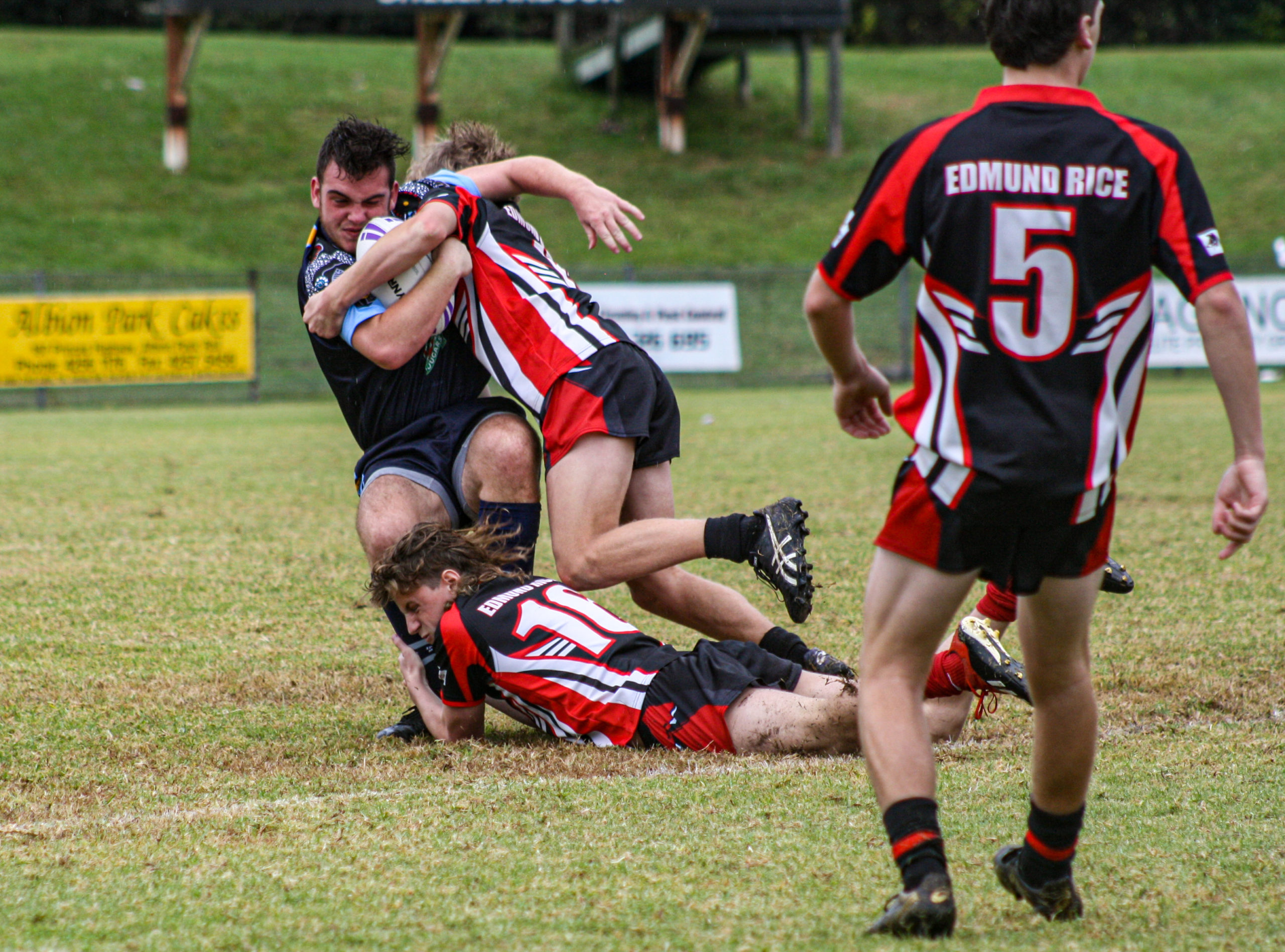 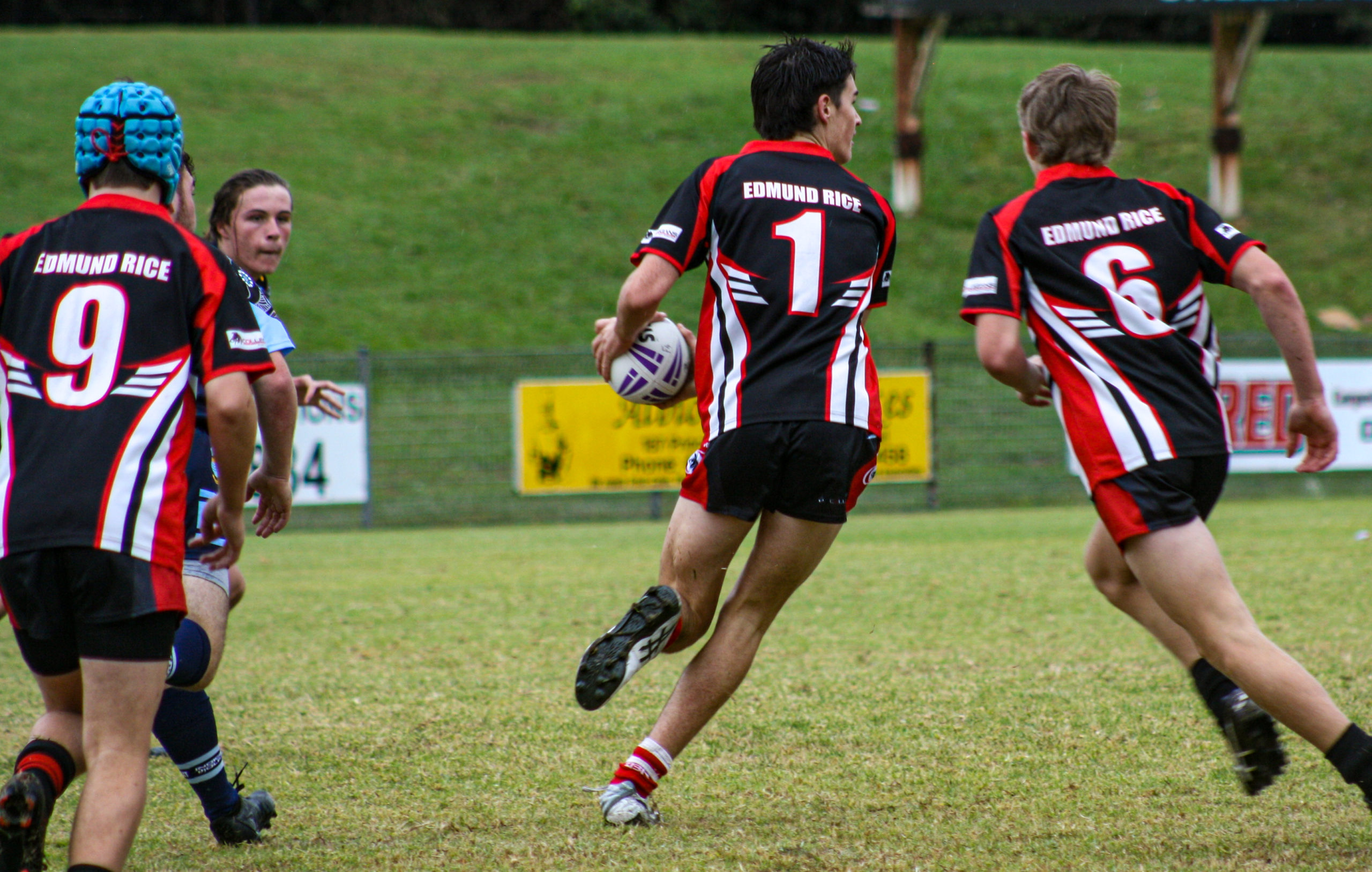 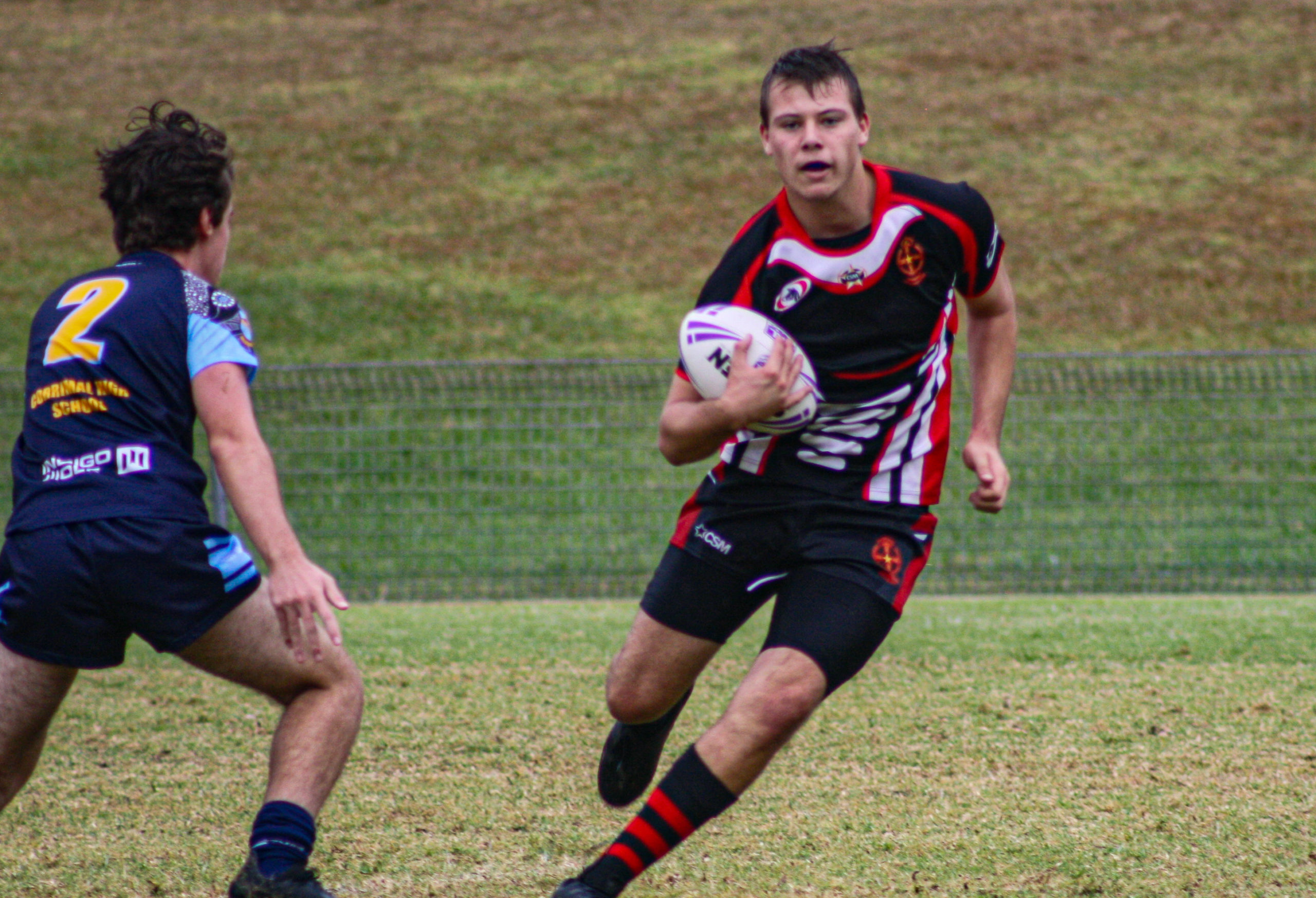