The Edmund Rice College U14 Futsal team competed in the regional tournament on the 21st of April at Berkeley Sport Center. The boys started off the day fantastically, winning all four of their group games against Figtree High, Woonona High, Emmanuel College and Albion Park High, scoring 47 goals and conceding only 6 in the process. This meant that they topped their group, drawing Kiera High in the semi final. The semi-final started off well going 3-0 up within the first 8 minutes. Keira then rallied back getting the score to 3-2 with 8 minutes to play. Composure and some good finishing in the final quarter of the game saw the boys round out 6-3 winners. The boys were to face their toughest opponents in the Final, coming up against TIGS. True to form the Edmund Rice boys started very well scoring 2 early goals in the final. TIGS then stepped up their game, and scored 5 unanswered goals at the end of the first half, with ERC going into the interval 5-2 down. The second half didn’t start much better, conceding 2 more goals. The troops railed back scoring 3 quick goals to get the score to 7-5 with 2 minutes to play. With players pushed up going for the win TIGS scored 2 more goals to end the match, rounding out 9-5 winners in the final. The boys will now progress to the state titles in August. A special mention to Noah Mathie, Lucas Jackson and Oliver Morgan who were standouts throughout the day. 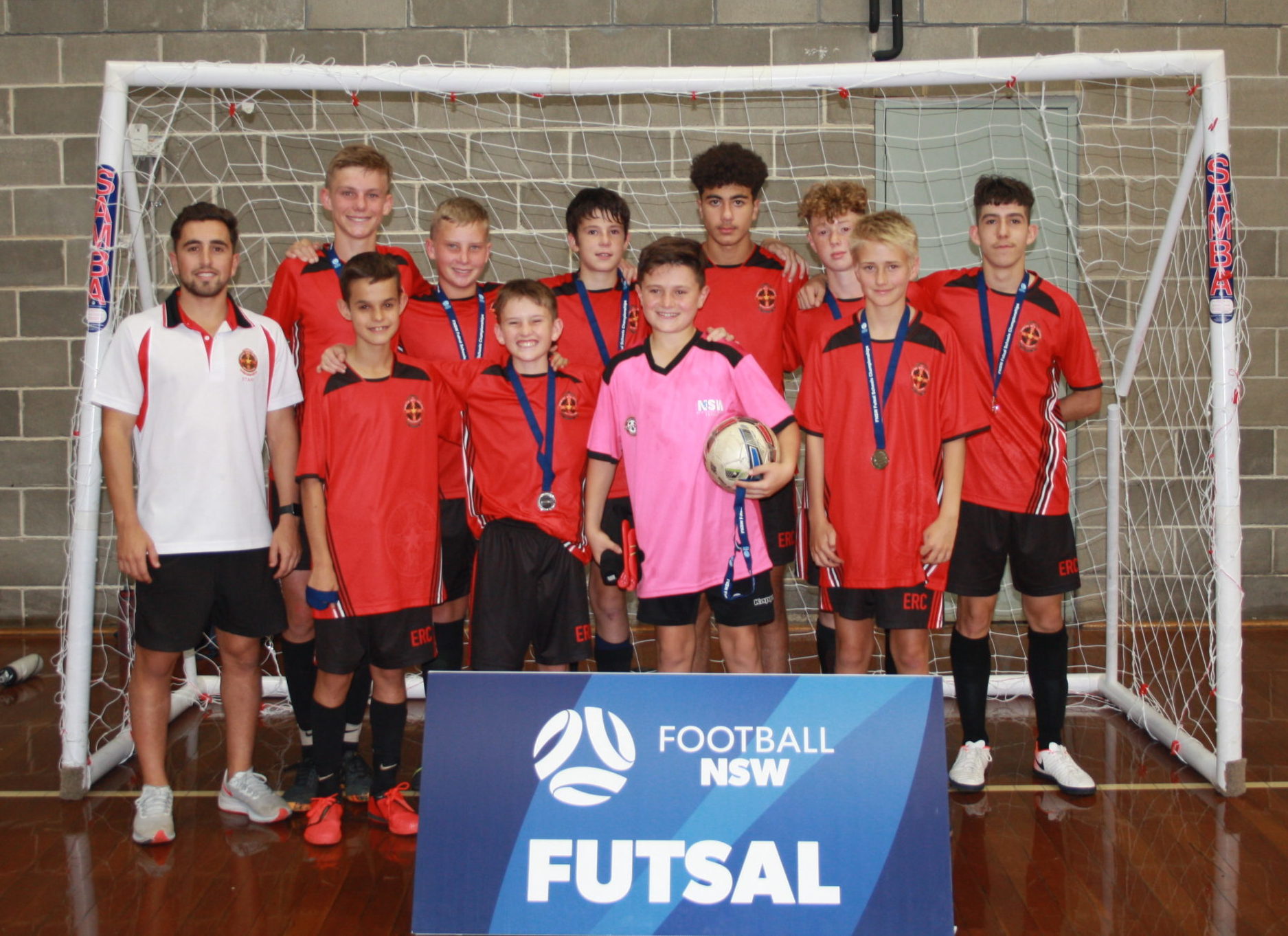