U13’s put in a brave effort and were narrowly defeated by Kiama High 24 – 16. Well done on a great competitive season!

U14’s were comprehensive winners over St John’s Nowra 22-0. The U14 team now progresses into the Cochrane Cup Round of 16 Catholic / Independent High Schools NSW Competition.

U15’s defeated Kiama High in a hard fought 34 – 22 victory, they now head to Cootamundra in Term 3 to compete in the NSW Country Cup Semi-Finals.

In the Open’s, ERC were too strong for Kiama High, winning 28 -18. The team also heads to Cootamundra with a chance to book themselves a place in the Country Cup Finals.

Congratulations to all players and coaching staff, and good luck for the future competitions! 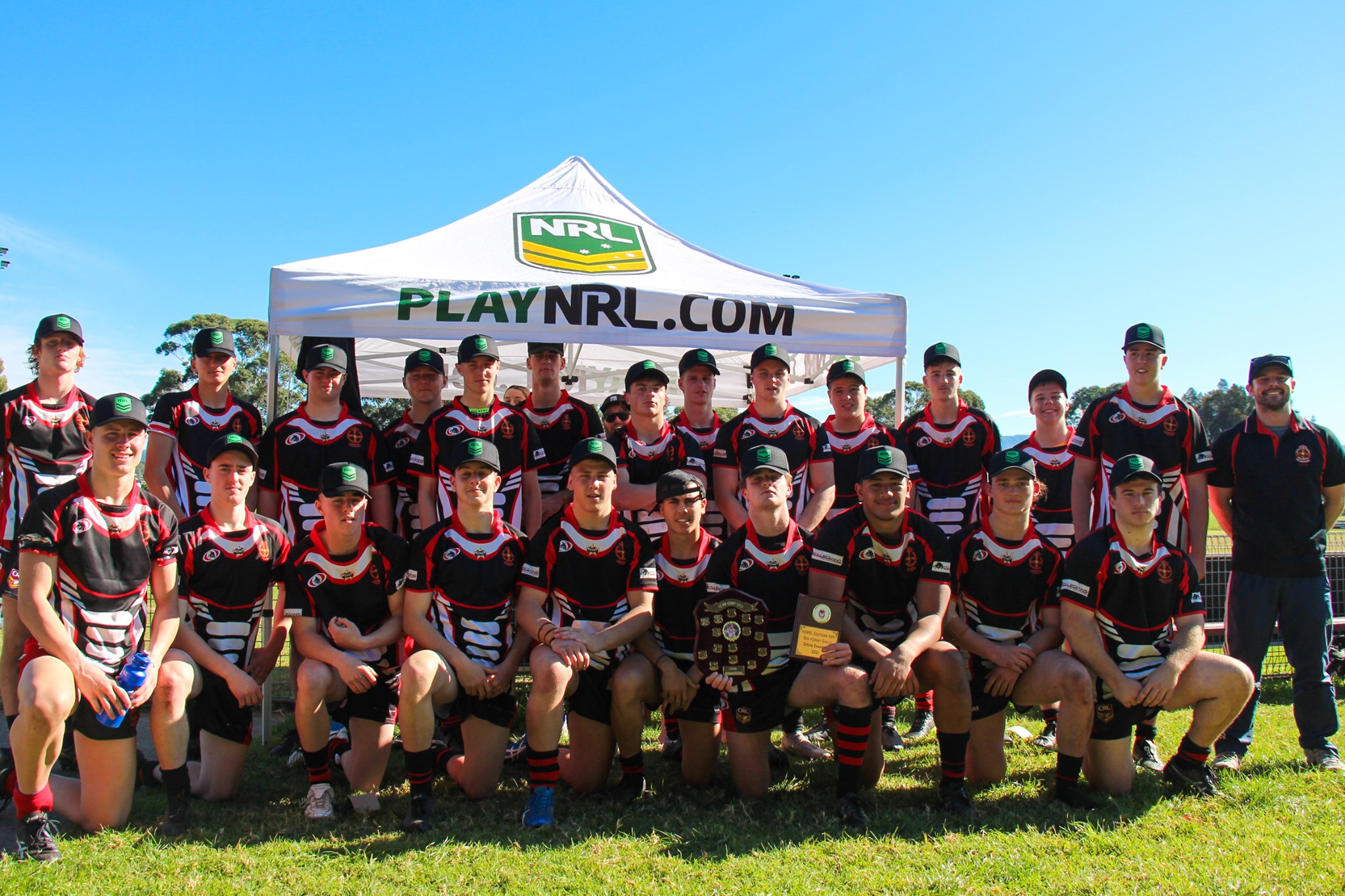 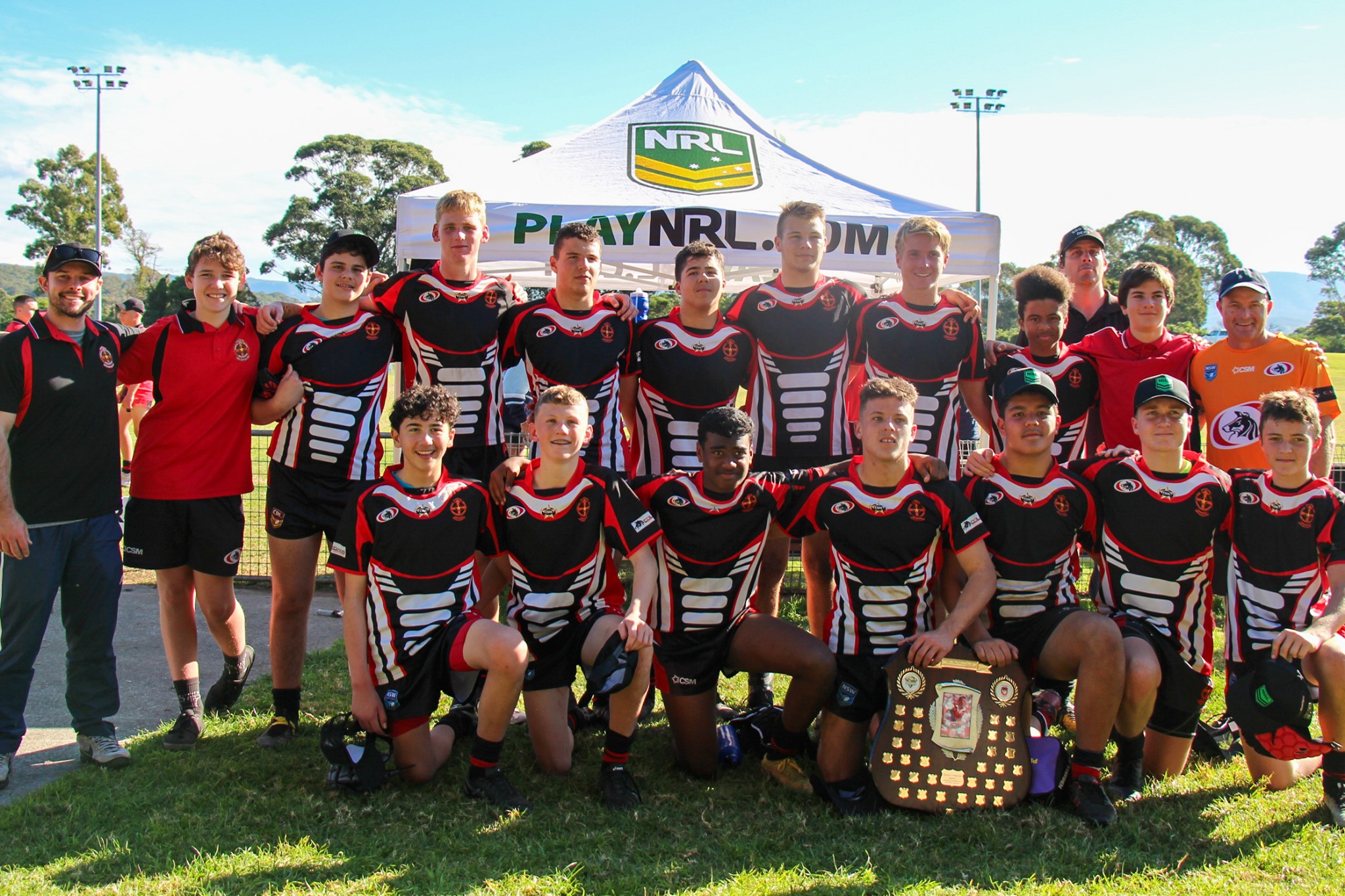 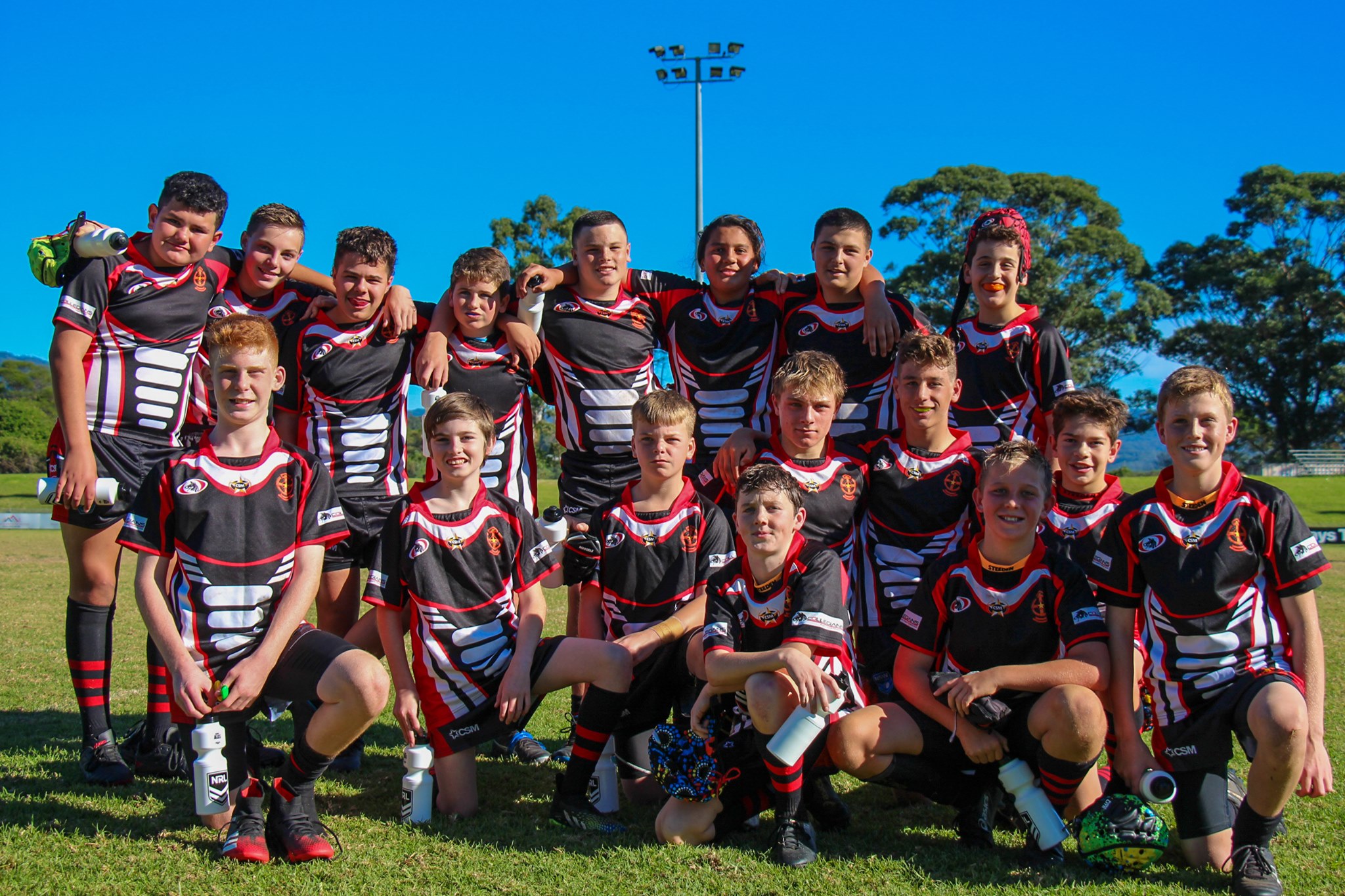 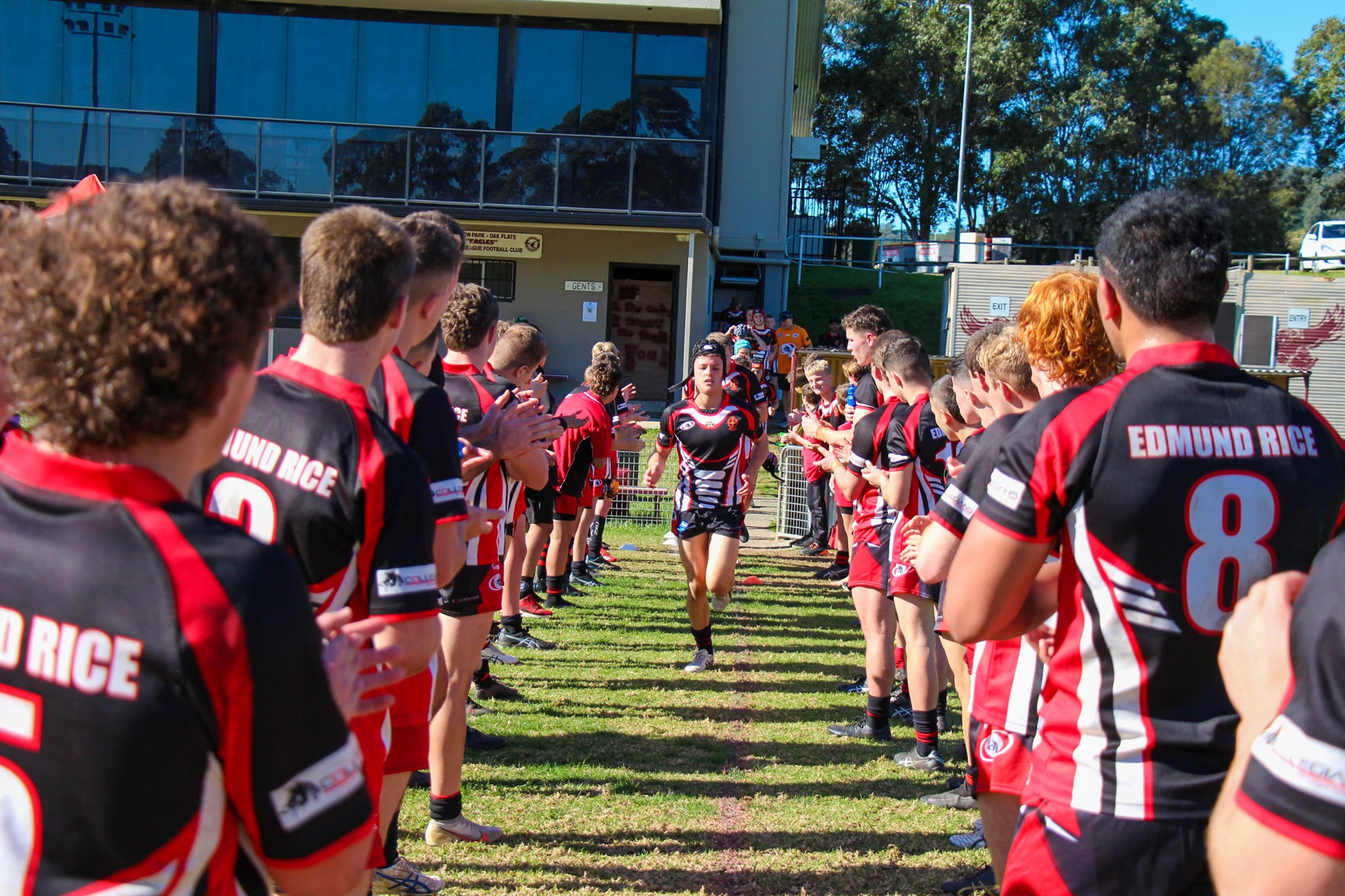 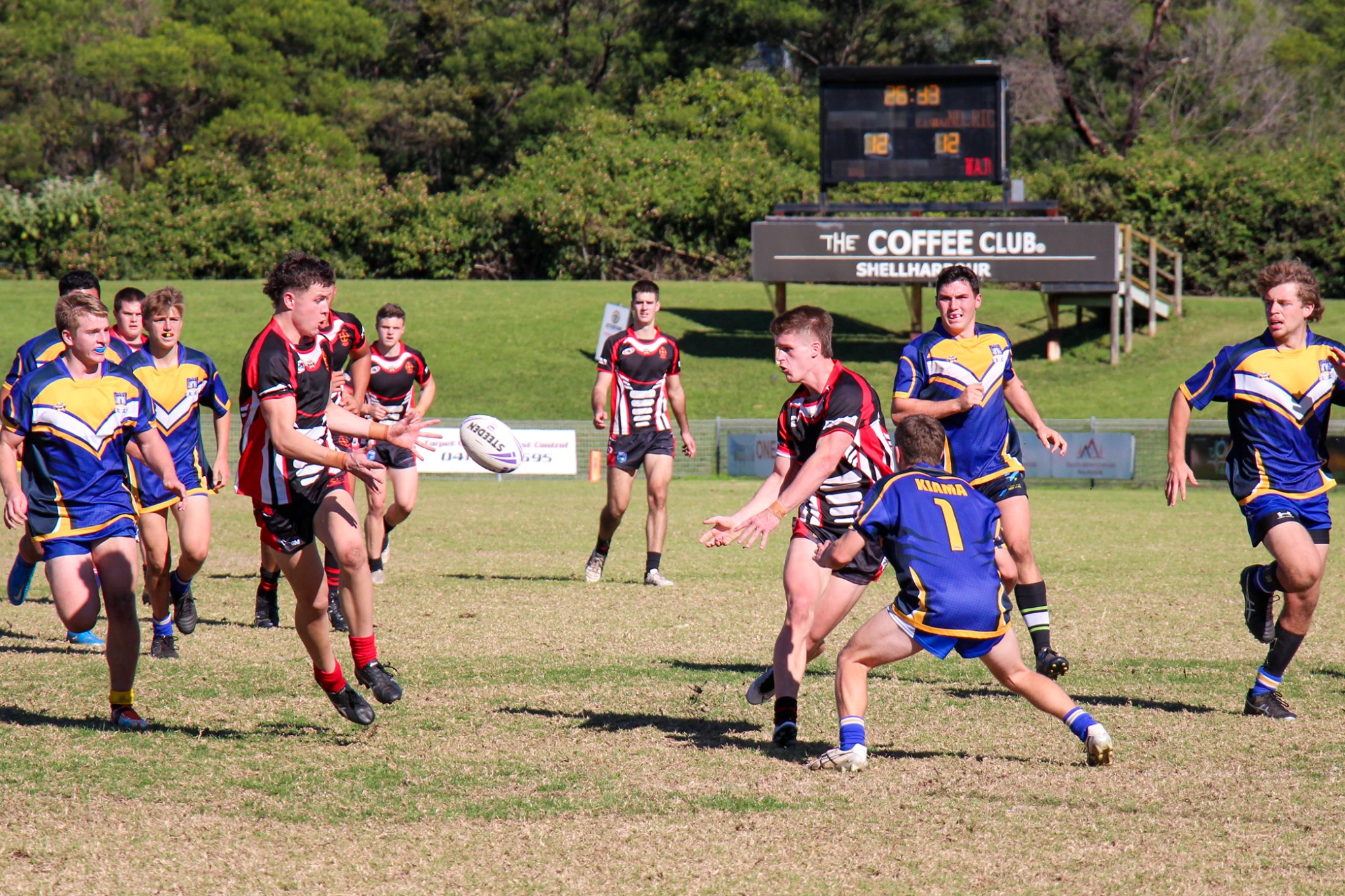