On Tuesday 9th March at Dalton Park, Fairy Meadow, Edmund Rice College competed in the NSW All Schools South Coast Oz–Tag Championships. The U14’s, U16’s and U18’s had a tough day at the office, with the College teams falling just short in qualifying for the grand-finals.

The U14’s went into the final series with the best group record of the tournament, however were defeated by a strong Albion Park team in the semifinals. The U16’s qualified in 2nd place out of the group stages and were unfortunate to be knocked out in the quarterfinals. The U18’s drew in the semi-finals but were knocked out due to a lower group ranking, a hard way to go out of the tournament.

The College would like to congratulate all the boys who participated on the day, as they displayed excellent sportsmanship and team spirit even when results didn’t go their way. 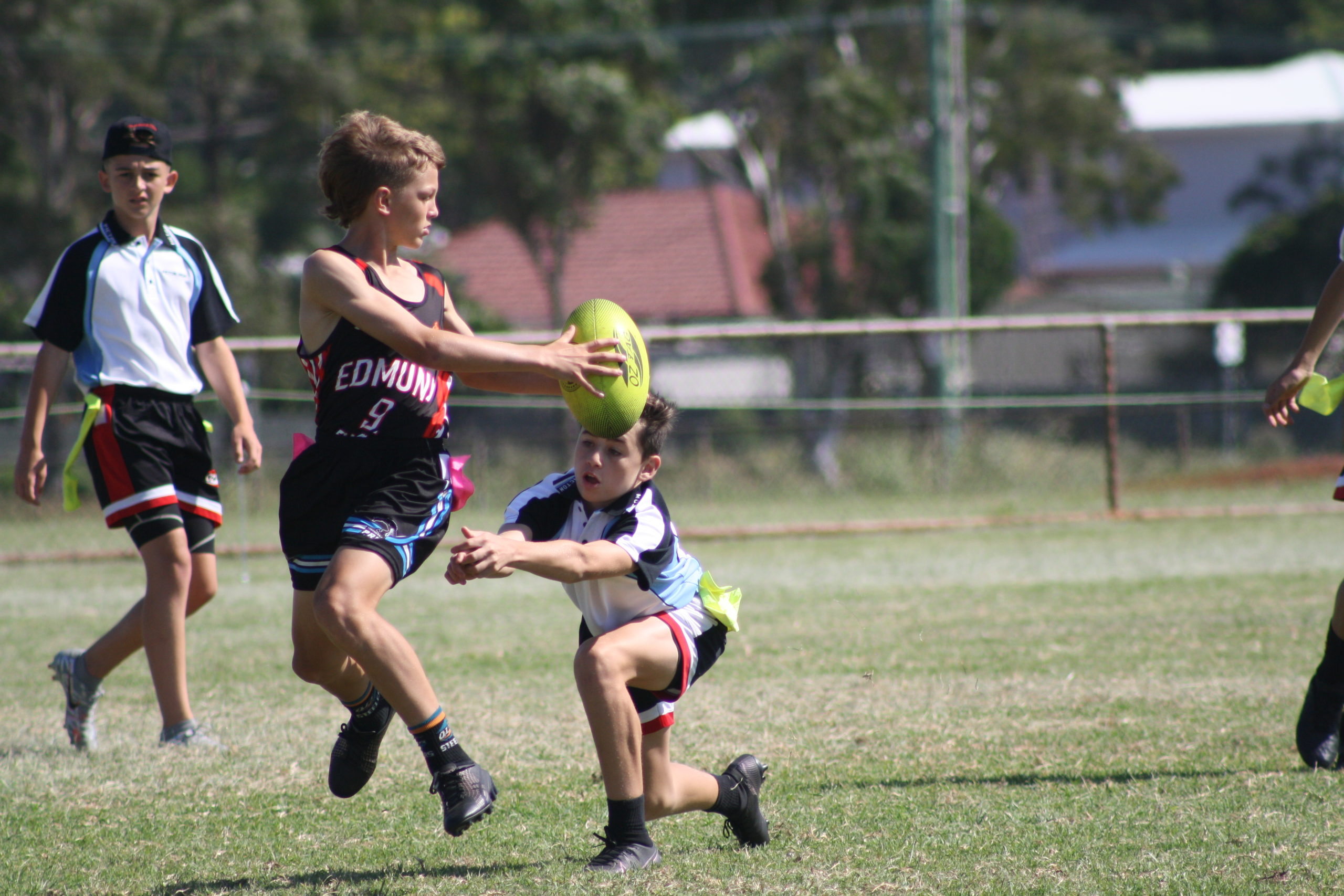