On March 31st the U13 & U16 Edmund Rice College Football teams competed in the Diocesan Championships. The championships were held at Mt Carmel Catholic College Campbelltown and top placed teams are awarded Vince Villa Trophy points. The Championships is also a pathway for the U16 team into the NSWCCC Knockout, with the top four placed teams advancing through.

For the U13 team, it was their first opportunity to play together. After many weeks of trials and wet weather cancellations the students were eager to represent the College on the pitch! The team performed outstandingly going through the whole event undefeated, with an impressive 1-0 win over Corpus Christi in the final! We are looking forward to watching this team play over the coming years! 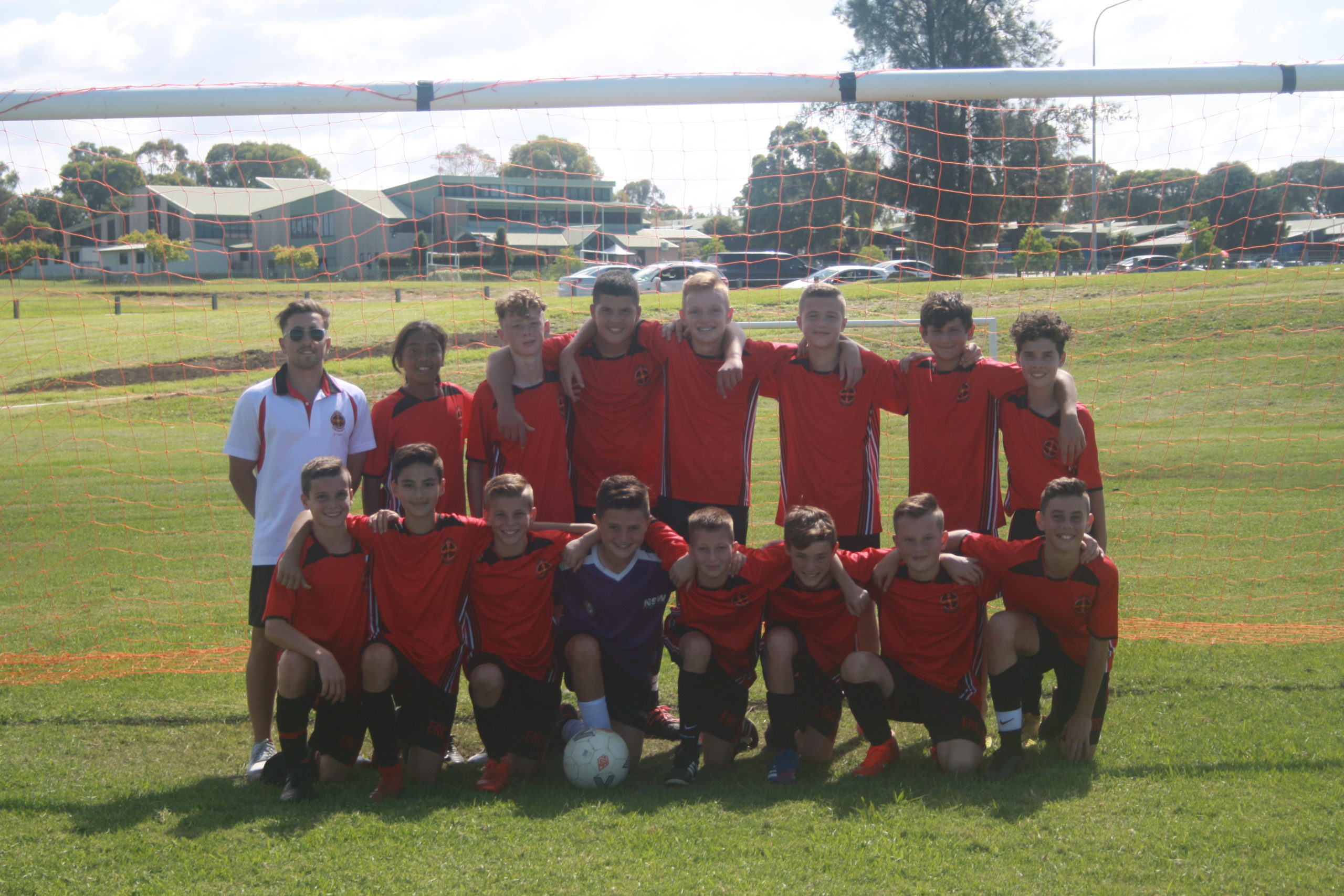 The U16 team put in some stellar performances in the early rounds of the competitions including a 6-0 victory over St John’s. The team came up against a tough John Therry squad in the Semi-Final, and unfortunately went down 1-0. They were able to bounce back to claim 3rd place with a 1-0 win over Holy Spirit. The team has now qualified for the NSWCCC Football knockout which will be played in Term 2. 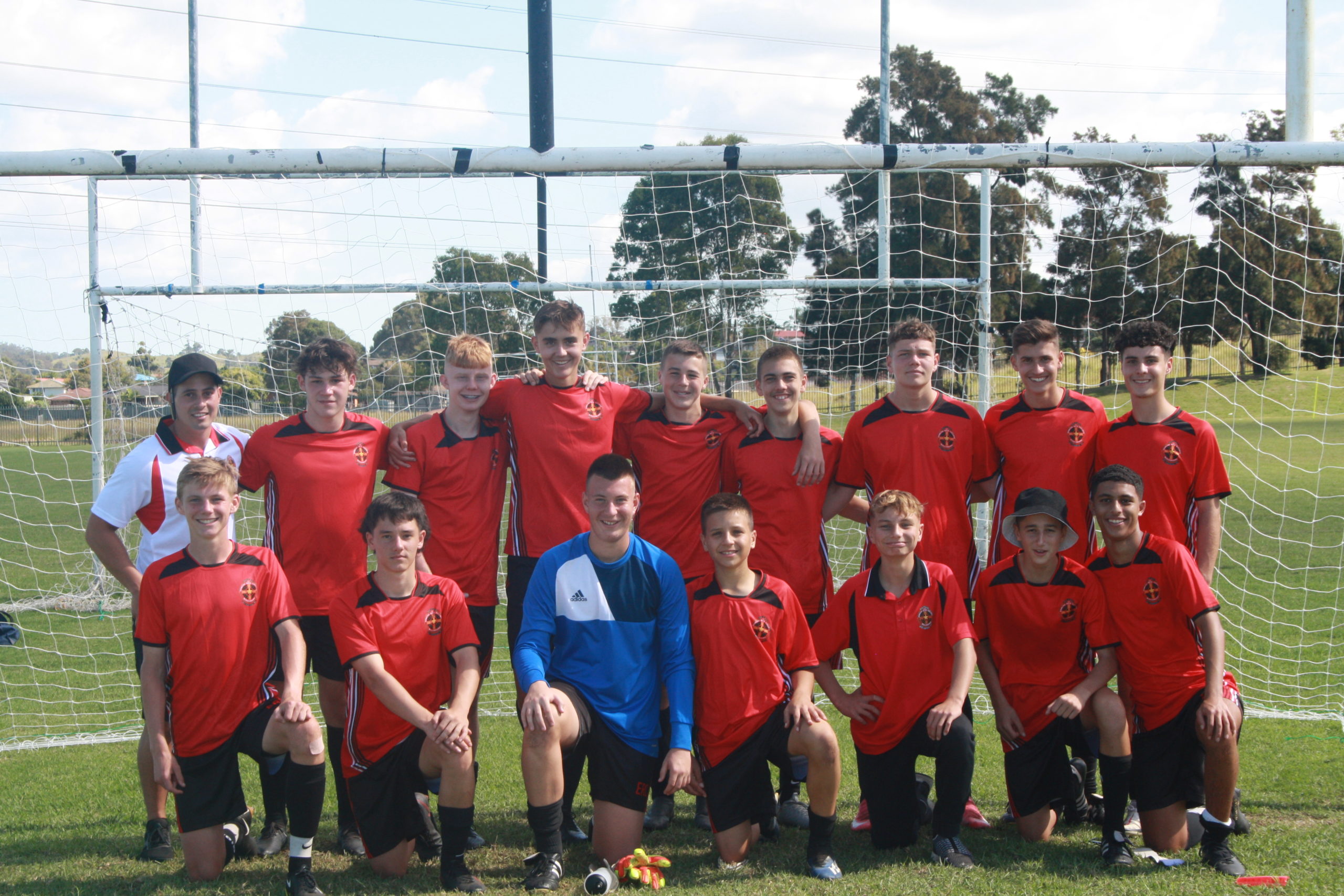