On the 22nd of April the Under 16’s South Coast Regional Futsal Championships were held at Illawarra Sports Stadium Berkeley. The Edmund Rice College squad had some fantastic results and ended up finishing in first place which topped off an exceptional day of Futsal.

Some notable results consisted of a first round win against Bulli High 8-2, as well as the Grand Final against Figtree High which finished 7-1. A huge congratulations to all the players who were a part of this team as they now progress to the State Championships, where they will come up against additional winners against the regional districts of Sydney. 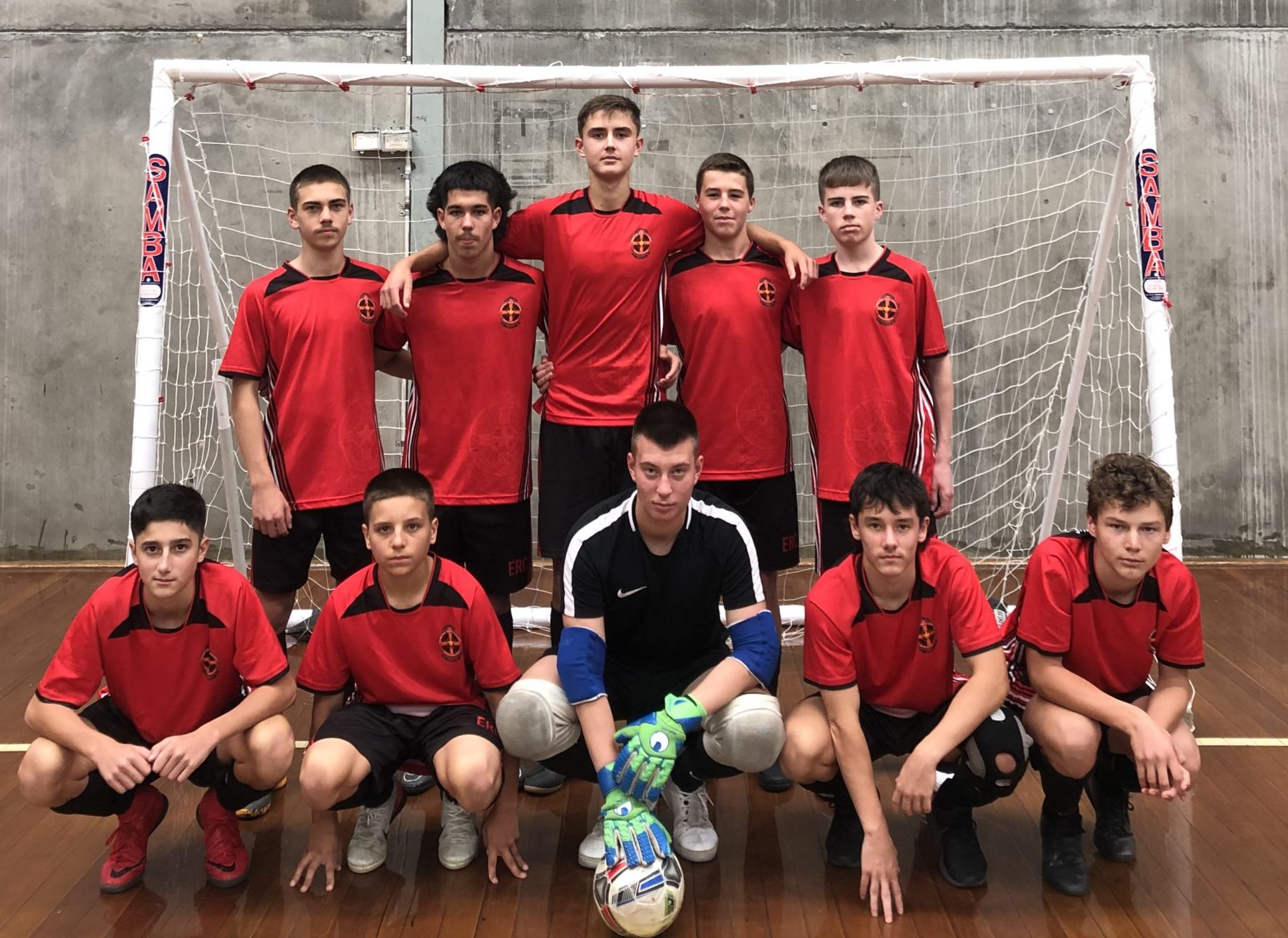